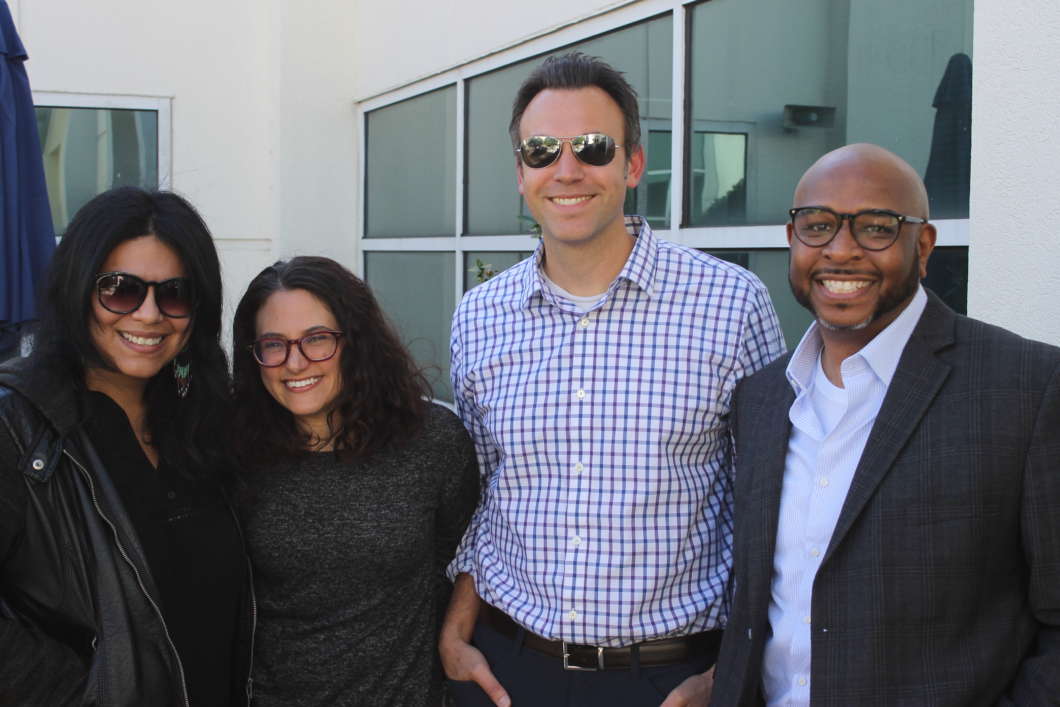 What defines Orlando? Is it the swans in Lake Eola? Disney World? The “I-4 Eyesore”? The Orlando Magic? We talk to a panel of writers about how they see Central Florida, and their role in reflecting– and sometimes creating– an identity for the city of Orlando.

Nathan Holic is the author of Bright Lights Medium Sized City, which is set in Orlando in late 2009. The novel is as much about a city trying to find its identity as it is about the main character searching for his place in the world.

Jason Gregory is an author and screenwriter. He filmed the pilot for his screenplay Waking Up White in Eatonville.

Jenny Torres Sanchez is a YA author whose books include Because of the Sun; Death, Dickinson, and the Demented Life of Frenchie Garcia; and the forthcoming We Are Not From Here.

And Lauren Gibaldi is a YA author whose books include The Night We Said Yes; This Tiny Perfect World and the forthcoming anthology Battle of the Bands.

Jason Gregory says Orlando is still trying find its identity, which for a writer, is “a problem and a good opportunity.”

“Maybe we can create something that we can become known for. You look at Atlanta, Atlanta is known for film and TV, Philly is known for brotherly love and, you know, cheesesteaks and pretzels. What can Orlando be known for?” says Gregory.

Torres Sanchez says when she’s writing she tries to stay true to the teenage perspective, which she describes as “this feeling of being trapped somewhere and really wanting to go out and explore and see what else is out there.”

“If you are a teenager here in Orlando, in Florida, I think it’s really cool to see those landmarks and those places that you’ve been, or those kind of ‘b-sides’, if you will, of Orlando, and being like, ‘Hey, I know what this is,’ and kind of feeling included, at a time when you feel very… not included in anything,” she says.

Gibaldi  also likes to write about specific places in Central Florida. “One of my books and one of Jenny’s books, both deal with downtown Orlando, and I think with both of our books you can visit most of the hot spots,” she says.

“So you could do a nice little tour of downtown Orlando with our books.”

Holic says one of the challenges of writing about Orlando is the pace of change in the city.

Holic says he sees his book as just the first chapter in an ongoing conversation with other writers about the identity of the city.

“It’s only sort of taken together that we have a more complete picture. The more writers- specifically local writers- that take up that challenge, the clearer the picture becomes.”