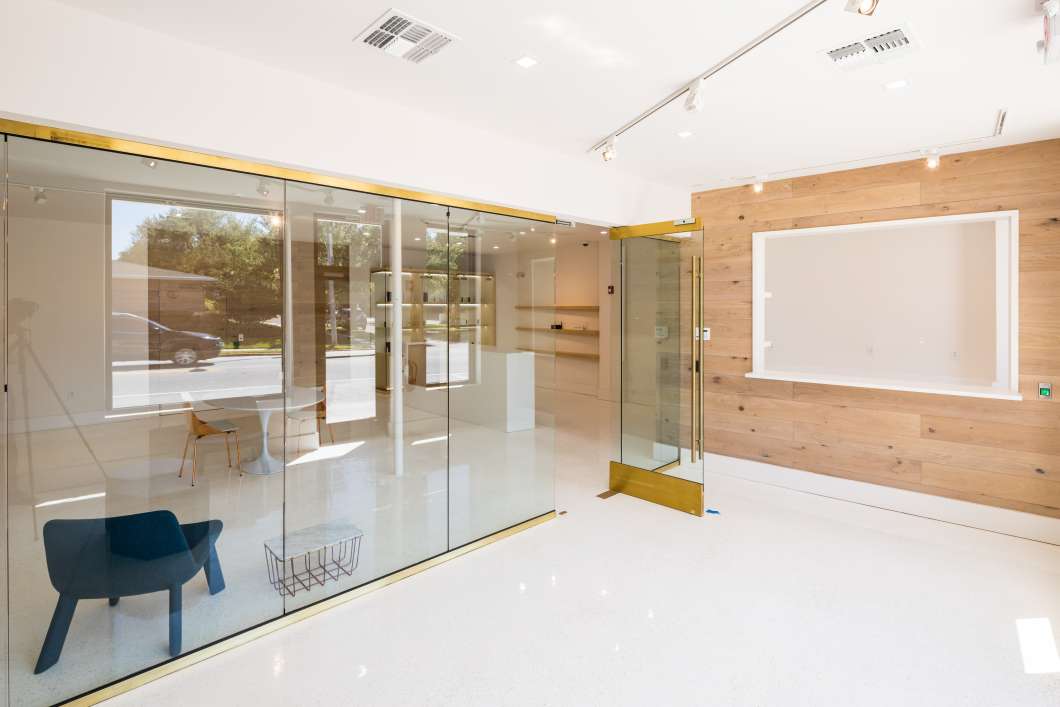 Knox Nursery will open a retail shop in the Ivanhoe Village neighborhood. Founder and CEO Jose Hidalgo said that while the retail center is designed to look modern and upscale, it’s also designed for security.

“We have taken very seriously the security aspect of the dispensary,” Hildalgo said. “We have an armed guard that will be at all times present during the hours of operation, plus we have surveillance cameras 24-7 and a security team that surveils all our cameras.”

Knox was grandfathered in before the city put zoning regulations in place. Orlando will allow for up to seven medical marijuana retail sites, but they must be a mile apart.

“Part of the frustrating part as business owners that we are facing these moratoriums, the ones that suffer are the patients,” Hidalgo said. “So when a patient lives in Orlando, they can just come to the dispensary and get their order filled.

Two other medical marijuana retail outlets have applied to open in Orlando. One on Orange Blossom Trail has applied for permits, and one on Edgewater Drive that has not yet.