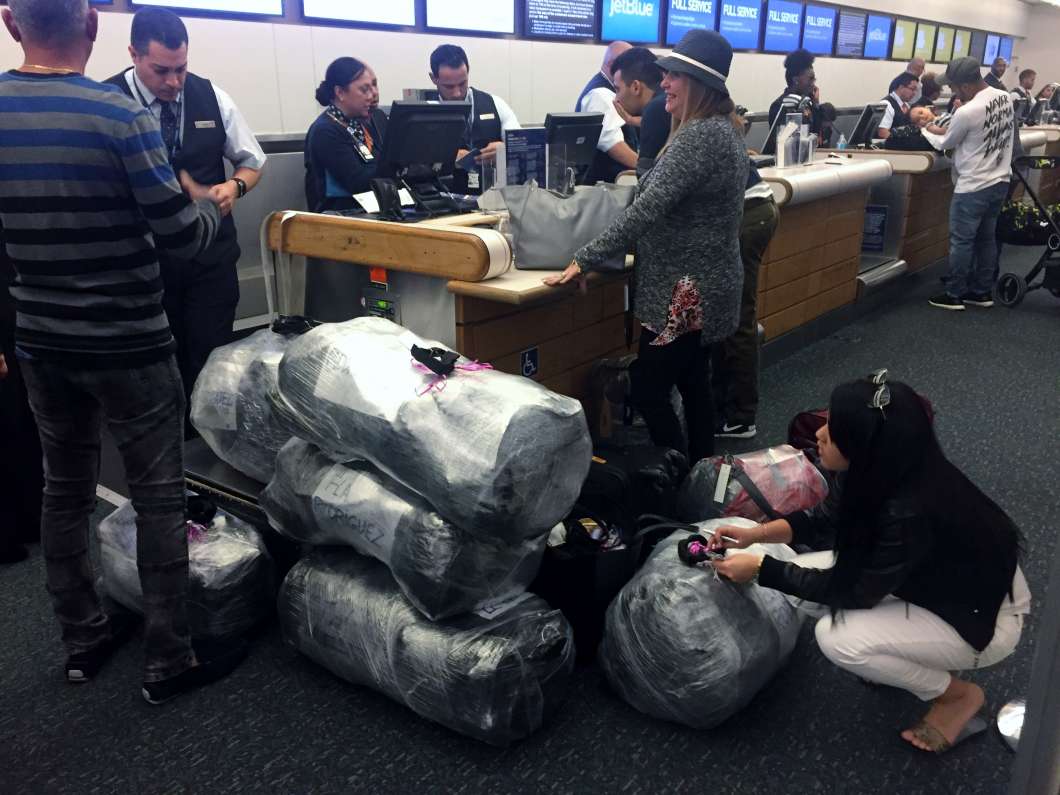 The first commercial flight from Orlando to Havana Cuba took off Tuesday morning carrying 150 passengers. Many had traveled from places like New York and California to realize a longtime dream of visiting the island.

“This was something of a spontaneous trip. I heard they had an opening where you can go on a cultural exchange and so I signed up,” said New Yorker Emmanuel Aime, who plans to stay until Sunday.

Some Cuban Americans boarded the roughly one-hour-and-twenty-minute flight eager to see family and relieved, after years of indirect chartered flights, to be able to travel directly to the island. Others, including Charles Dawson, departed on a mission to locate land that had been seized by the government in the wake of the Cuban Revolution.

“Our property was confiscated by Castro, so now I’m going back to see if we can find it. I hear everything is frozen in time, so hopefully we’ll be able to locate our once nice, beautiful property” said Dawson, who flew from Los Angeles for the one-day trip.

Talks between the United States and Cuba began over seized American land more than a year ago and no resolution has been made yet. Some travelers fear that after fifty years, this might be their only opportunity to visit the island.

New Yorker John Bal  had been hoping to get to the island for years after hearing about it from friends.

“When people start meeting each other one to one, they’re less likely to be enemies,” he said. “It’s going to be a huge step forward and I hope that doesn’t change with our new president.”

Citizens on the island are currently mourning the death of Fidel Castro. Many restaurants are expected to be closed and festivities lessened.

Orlando joins Miami, Fort Lauderdale, and other cities in direct flights to Cuba. JetBlue Airways will pilot one daily round trip flight from Orlando International Airport to Jose Marti International.

Travelers are only able to travel to the island for one of twelve reasons listed by the U.S. Department of State; they include people-to-people contact, performances, religious work, and visiting family.