Orlando’s Confederate Statue On The Move To New Location 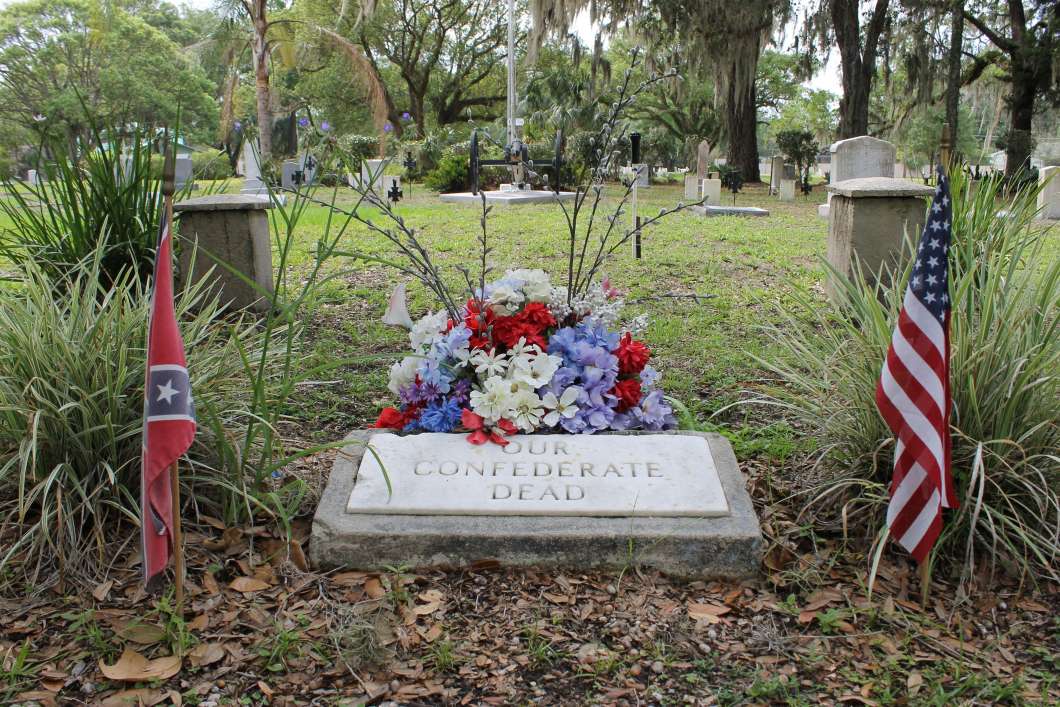 The confederate statue known as Johnny Reb started its move out of Lake Eola Tuesday. The statue is being moved to the city’s cemetery.

First the statue is being disassembled. It will be then be reassembled in the confederate section of Greenwood Cemetery.

A time capsule the size of a cash box was found inside, something cemetery sexton Don Price expected to find.

“Especially a hundred years ago, especially the Masons always put time capsules in cornerstones, and we were kind of anticipating that there would be one,” said Price.

The statue has been standing at Lake Eola for a century. Then earlier this year resident David Porter urged the city to remove it, saying it’s a symbol of white supremacy.

Protestors gathered outside Orlando City Hall back in May, insisting that the statue remain because it’s a part of southern history.

The concrete statue is made up of several pieces, and Price was surprised that gravity alone is what held them together.

“All of those hurricanes that came through, never moved that statue one bit. But it was absolutely nothing but weight holding it together,” said Price.

The city says it will cost $120,000 to move the statue, and it will take about six weeks to get it up and ready for display. A marker will be placed with the statue for historical perspective.