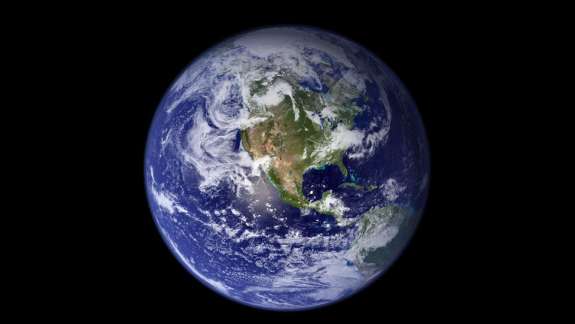 Twenty-one climate marches will take place across the state Saturday including one in Orlando. They’re in conjunction with The People’s March for Climate taking place in Washington D.C.

Other locations include President Trump’s Mar-A-Lago resort, Jacksonville and Tampa.