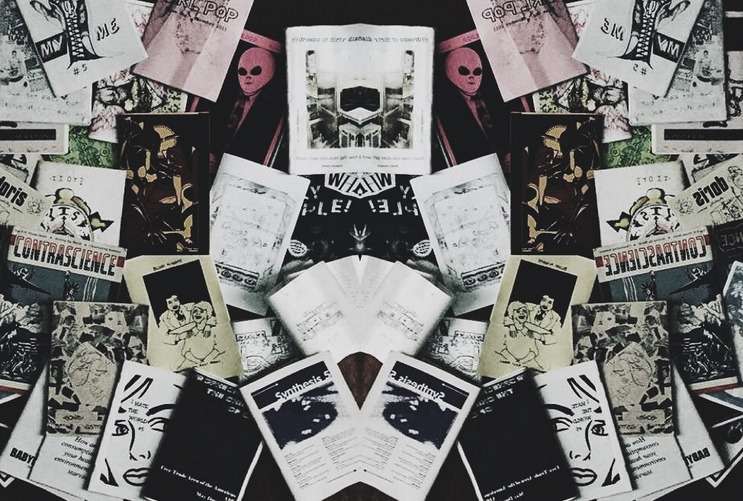 Earlier this year, Orlando Weekly profiled 10 local zine artists who are breathing new life into a form that’s hundreds of years old. So it’s exciting to know that just four months later, a three-day festival will showcase three times as many zines.

The trope that “print is dead” is tired, and demonstrably untrue – while print is undergoing an evolution, young, forward-looking artists and writers know that there’s no more exciting way to put your work in someone’s brain than by putting it in their hands. If you aren’t swayed by the artistic argument, think about this: Many of the most important philosophical and ethical battles in our nation’s history, from the American Revolution to the Civil War to the 20th century’s battles for equal rights, have been fought via pamphlet or zine.

So a visit to at least one of this weekend’s Orlando Zine Fest events would be more than worthwhile. From 2-5 p.m. Friday, December 16th, there’s a hands-on zine-making workshop at the Orlando Public Library’s Melrose Center; 1-5 p.m. Saturday finds more than 30 Floridian zine artists – spanning an incredible thematic and aesthetic range – selling their work at Will’s Pub, and hosting a live on-air reading broadcast on WPRK. On Sunday they’ll be at Stardust Video & Coffee’s Grandma Party holiday market from 10 a.m. to sunset. Print is alive and kicking, make no mistake. Find more details at Facebook.com/OrlandoZineFest.