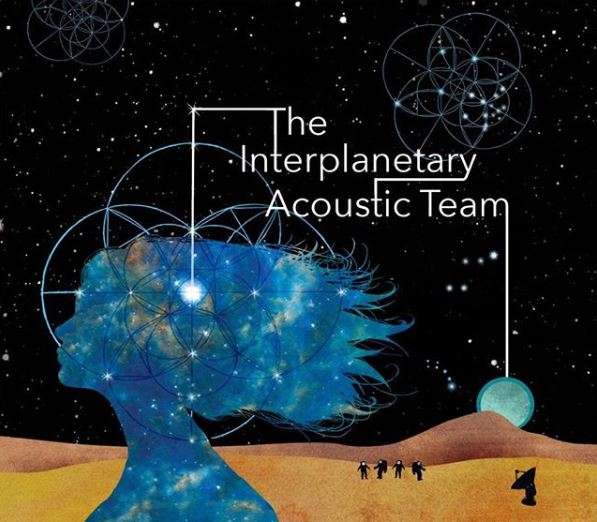 Orlando-based writer Brian Turner draws on his experience in the US Army in his poetry.

His bestselling books: Here, Bullet and Phantom Noise, dealt with the traumatic experiences during and after war.

Turner gathered a group of musicians called The Interplanetary Acoustic Team to release the album 11 11 (Me Smiling) in July 2018. The album included lyrics by his late wife, the poet Ilyse Kusnetz, who died in 2016.

After Kusnetz’s death, Turner went through his late wife’s belongings and found the recordings that he later incorporated into the music. The album itself was inspired by one of Kusnet’z poems on robots and cybernetics.

11 11 (Me Smiling) was released on the anniversary of Kusnetz’s birthday.

“I realized that maybe this was an in-roads toward a project where her voice could be shared with many,” says.

Turner joins Intersection for a conversation about the project, along Ben Kramer who performs bass, keyboards and theremin and engineered the album.

This interview first aired on Intersection in July 2018