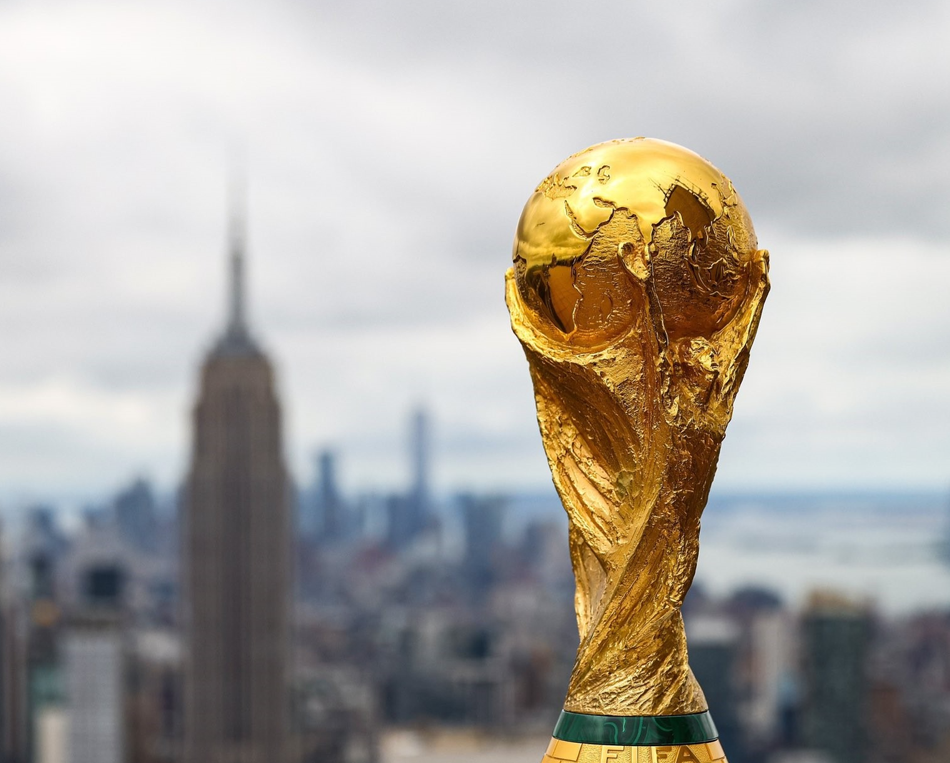 Orlando will not be one of the 16 cities hosting FIFA World Cup games in 2026.

Orlando was one of 22 cities from across the US, Canada and Mexico in the running to host matches as part of the FIFA World Cup in 2026.

Orange County Mayor Jerry Demings says he’s still proud that the city made it this far in the bid process.

“I know that from here, what we’ll do, we’ll go and we’ll study we’ll evaluate what happened here and then we’ll prepare for the next major sporting event. So it’s somewhat bittersweet today for us to find ourselves in this position, but at least we were on the list.”

Among the cities that were chosen is Miami.

Demings says it’s a short three and a half hours away, which means people could easily make day trips to visit theme parks in the Orlando area.

“The summer of 2020 we have the NBA, the NBA bubble tournament down at ESPN, we have the MLS soccer. So you know that the whole country really was watching sporting events in Orlando that were put together very quickly, very imaginatively and very successfully.”

To watch the full announcement, click on the link.