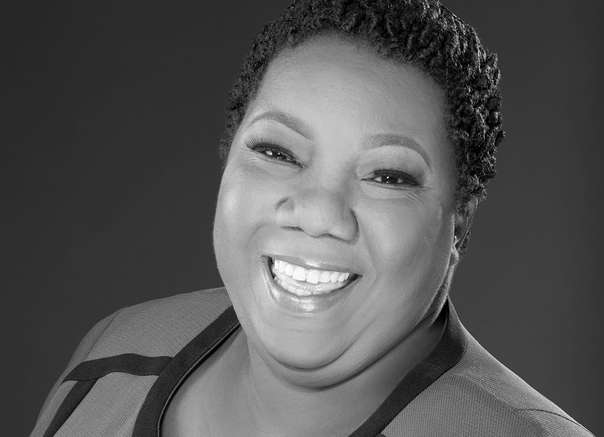 A federal judge has issued a preliminary injunction blocking the Trump administration from revoking Temporary Protected Status for people from four countries – Haiti, El Salvador, Nicaragua and Sudan. At least one of the suit’s plaintiffs is an Orlando resident. She is among the 300,000 immigrants nationwide affected by the TPS ruling.

“I was very happy about the decision last night,” said plaintiff Wilna Destin. She came to Orlando from Haiti 18 years ago. She works as a labor organizer and has two kids, ages 14 and 10, who are U.S. citizens.

Destin and her husband both hold TPS. The program lets people live and work in the U.S. if they fled man-made or natural disaster in their country of origin, and, until recently, has allowed them to stay in the U.S. if that disaster is considered ongoing.

But the Trump administration announced it would end TPS in phases over the coming months, prompting the ACLU suit alleging constitutional violations such as due process and equal protection.

In Wednesday’s federal court ruling, U.S. District Judge Edward M. Chen said ending TPS would cause “irreparable harm and great hardship” for the affected immigrants, many of whom have lived in the U.S. for more than a decade. Destin says that’s more than enough time to build a career, buy a home, and raise a family of U.S. citizen children…like she is doing.

“It’s the right thing to stay with my kids, because they need me,” says Destin. “They need my support. The community needs my support. And we are taxpayers in this community.”

Wednesday night’s federal court ruling also said the government failed to demonstrate how it would be harmed by continuing the TPS program.

Trump administration officials are signaling an appeal. In a statement about the ruling, the U.S. Justice Department said in part that it “will continue to fight for the integrity of our immigration laws and our national security.”