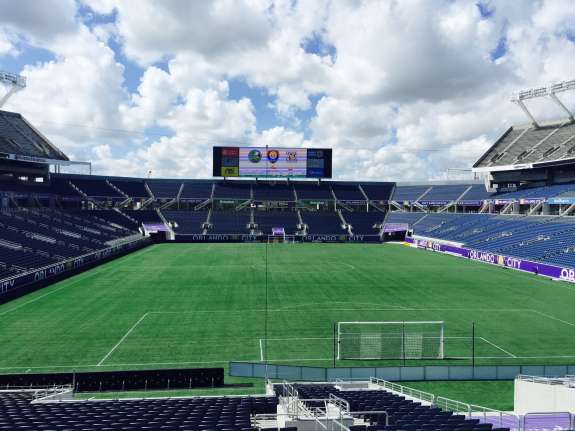 It’s official. Orlando is one of eleven U.S. cities that will host next year’s Copa America Centenario. This is the 100-year anniversary of the South American soccer tournament. Central Florida Sports Commission President and CEO John Bisignano said renovations to the Citrus Bowl played a big role in Orlando’s competitive bid.

“And I say competitive because if you take a look at the cities that were also awarded this event, they’re tier-one cities with NFL stadiums and we compete toe-to-toe with those cities now because of the Citrus Bowl that we have,” said Bisignano.

Orlando will host three games in June. It’s expected to have a $30 million economic impact … filling some 40,000 hotel room nights. This is the first time the U.S. is hosting Copa America.

16 teams will play including Argentina, Brazil, Colombia, USA and Mexico.