Orlando Will Host 17 NCAA Championship Events Starting in 2022, Bringing in $27 Million for the Region 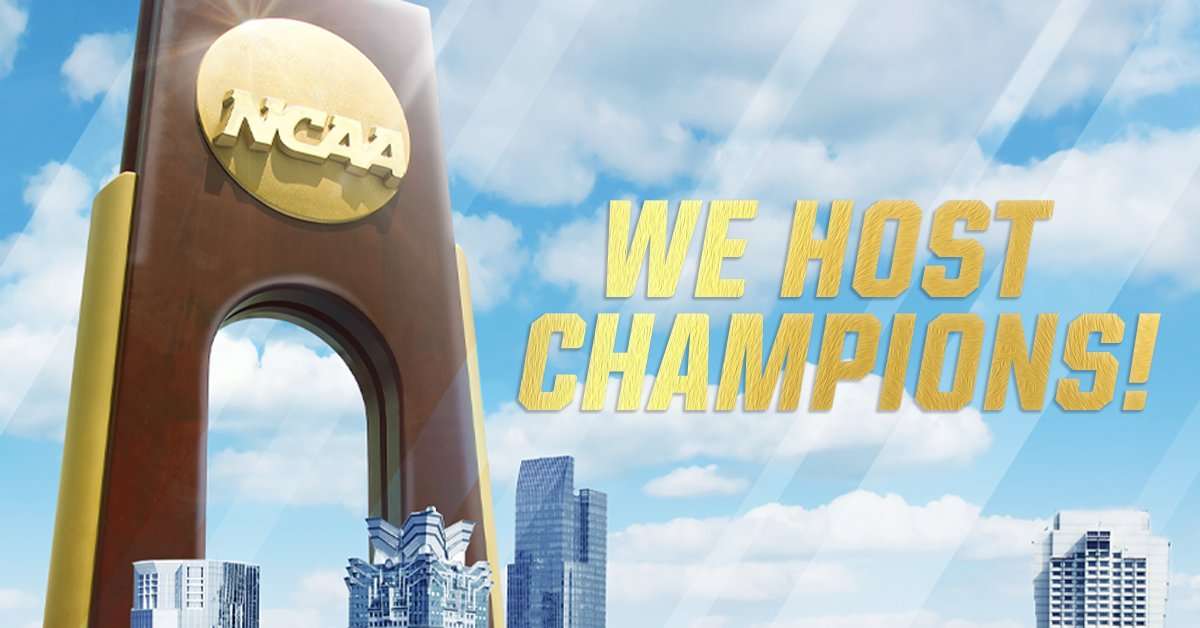 The Greater Orlando Sports Commission announced today, the Orlando area will host 17 NCAA Championship events from fall 2022 to spring 2026. These events are expected to have a $27 million impact on the region.

It’s not the first time Orlando has hosted NCAA championships, as the city has held at least one national or regional championship every year since 1996.

But it will be the return of these competitions to the area since the cancellation of the spring 2020 championships because of coronavirus.

The Amway Center will host the first and second rounds of Division I Men’s and Women’s Basketball in 2023 with the University of Central Florida as the co-host.

The Men’s & Women’s Tennis Championships will be held at the USTA National Campus for the first time that same year.

In a statement, Orlando Mayor Buddy Dyer said the distinction confirms that Orlando is fast becoming one of the nation’s sports tourism destinations.

“Today’s NCAA announcement regarding the selection of Orlando as the home of the 2023 NCAA Division I Men’s Basketball Championships and multiple Men’s and Women’s Tennis Championships at USTA National Campus further solidifies our reputation as one of the nation’s premier sports destinations and validates the ongoing investment into our rapidly growing sports infrastructure,” Dyer said.

While Orange County Mayor Jerry Demings said these sports events will help the local hospitality industry recover from the effects of the pandemic.

“I am eager to once again put our world-class and diverse hospitality and events industries on display, as we prepare to welcome back the NCAA. Not only do sports unite us, these events will bring millions of tourism dollars into our local economy to support our local workers and businesses,” Demings said.

Central Florida was again awarded multiple @NCAA Championships today. This only reinforces how the Orlando area is one of the nation’s premier sports destinations.

I am eager to once again put our world-class and diverse hospitality and events industries on display! #NCAAHost https://t.co/cpzlKHTifg

Athletes’ families and spectators from around Florida and the country will come to watch the games supporting local hotels, restaurants and attractions.