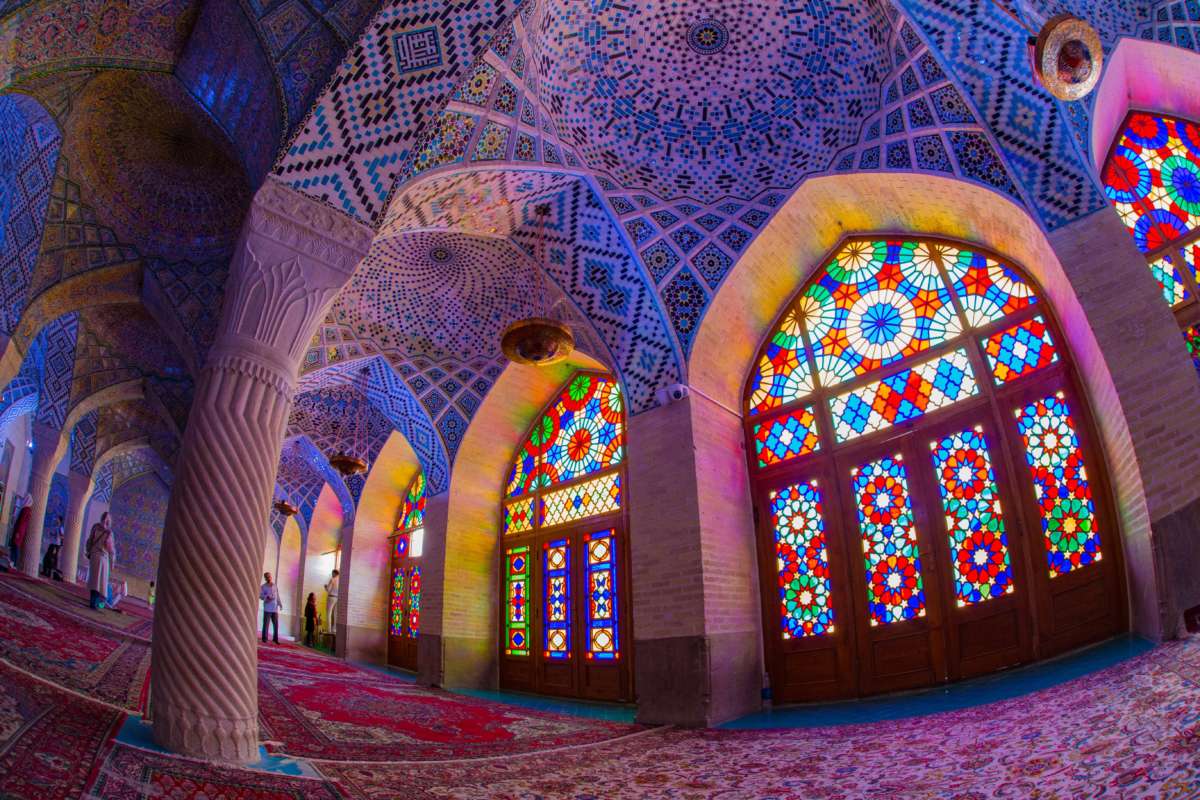 Persian song, dance, and food will be on display at the event. Photo: Steven Su @xpsteven

Orlando’s first official celebration of the Persian New Year will take place at the end of the month. With a rise in coronavirus cases around the world organizers are putting extra safety measures in place.

The Persian New Year or Nowruz is a two-week-long celebration of the first day of Spring filled with family visits, traditional food, and gift-giving.

She says with concerns over coronavirus in Iran and around the world, they’ll be encouraging people to wash their hands and avoid traditional introductions.

“It’s very cultural in Iran to always kiss cheeks and so we might have to be thoughtful to putting a pause on some of those cultural gestures to be sensitive to the spread of any type of virus.”

We’ll be hosting the first ever Persian New Year Party in @citybeautiful City Hall on March 30th! Learn more about #Nowruz at the link below, and join us! #HD47 #IranianAmericanhttps://t.co/n9xbDiWgwc

She says they’ll also have a moment of silence for Iranians killed by the virus.

“I do know that during our celebration we’re going to have a moment of silence to mark some of the recent struggles of Iranians while also doing our part to maintain a sense of normalcy in celebrating what is a really important holiday for this region and for people across the world.”

She says organizers will be monitoring Centers for Disease Control and Prevention recommendations around public gatherings before the event on March 30.

More than 120 people have died in Iran from coronavirus. The country along with China and Italy lead the world in deaths from the virus.

The Trump administration has restricted travel by foreign nationals to the United States if they’ve been in Iran over the past fourteen days.

In Florida, four cases of the virus have been confirmed.

For updated numbers of people being monitored, tested, or confirmed positive in the state, click on the link.