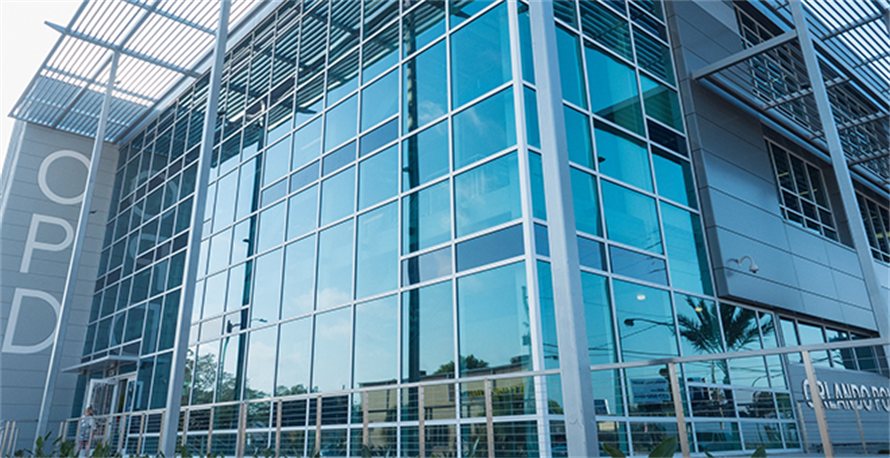 The Community Response Team is designed to reduce police involvement in non-violent incidents better handled by a mental health professional. It was approved in December 2020 and became active the following March.

Mayor Buddy Dyer said the city will extend its contract with Aspire Health Partners by 18 months — until March 2024 — and add two full-time positions, including a mental health counselor in the communications center.

“Our trained professionals,” Dyer said, “have responded to a little over 1,300 calls for service, largely those of residents in mental crisis or attempted suicide or suffering from substance abuse.”