Orlando Wants You To Help Design A New City Flag 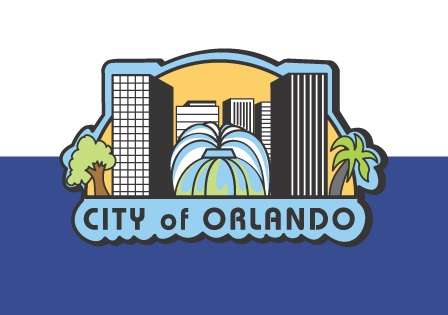 Mayor Buddy Dyer announced that the city is partnering with United Arts of Central Florida and a local publisher, Burrow Press, to select a poet. Photo: WikiMedia Commons

Do you know what City of Orlando’s official flag looks like? If you don’t, city leaders say you are not alone – and that is one of the reasons they are launching a public design competition to engage the community in creating a new flag.

Starting Wednesday, residents are invited to create and submit their idea for a new design of the City of Orlando flag.

Ten designs will be selected as finalists by members of a committee of neighborhood leaders, members of the arts community, history enthusiasts, and a flag design expert.

Those ten designs will be voted on by the public, with the Orlando City Council having the final word.

The deadline for entries is March 22nd.