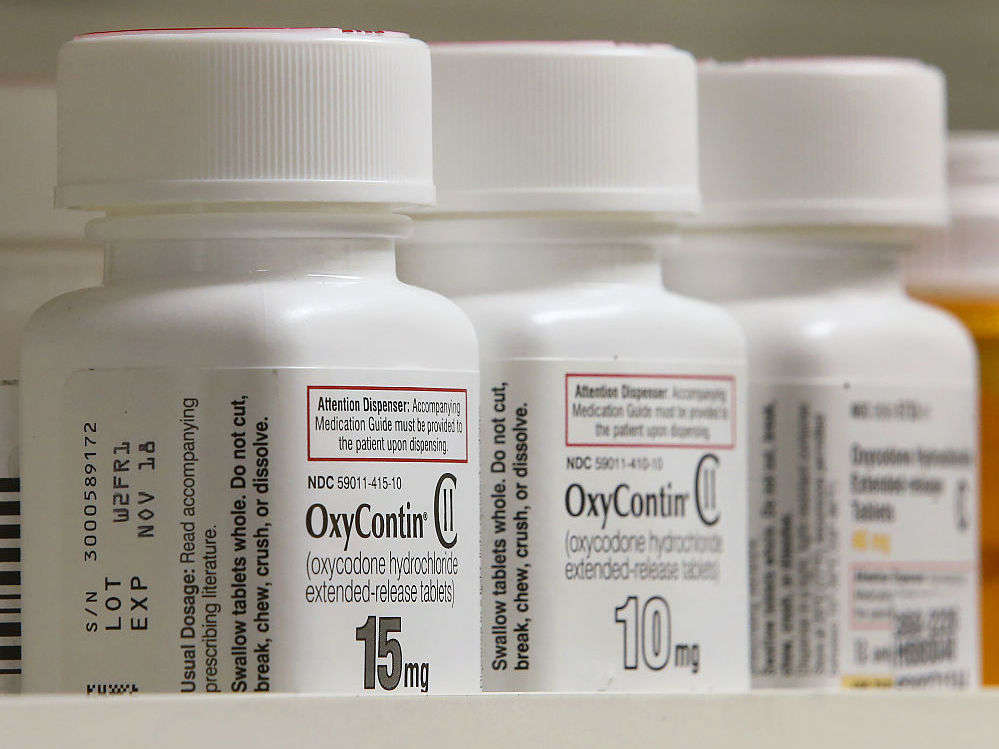 The lawsuit accuses the pharmaceutical giant and more than a dozen other companies of lying to sell more opioids. Orlando joins other local governments, including Orange, Osceola, Lake and Seminole counties, who are suing Purdue.

The lawsuit says Orlando has seen dramatic increases in staffing needs for police and fire rescue because of the crisis. The need for naloxone, an opioid overdose reversal drug, has also grown.

“We’re joining a large number of states and cities and counties across America that are trying to deal with the crisis of opioid abuse and this is one small way that we can do that,” said Orlando Mayor Buddy Dyer.

Purdue is the maker of Oxycontin. Purdue sought bankruptcy protection in September in an attempt to settle nearly 2,700 lawsuits. The company did not immediately respond to a request for comment. In a statement, the city of Orlando said it is not immune from the opioid crisis.

“It is important that we continue to work together with our community to break the cycles of addiction, overdose and death that have taken hold here in Orlando. This litigation is one way that the City continues to work to tackle this crisis and help create real lasting change for our community.”

Purdue’s proposed settlement with state and local governments could be worth up to $12 billion dollars over time. Check here to read Orlando’s lawsuit.