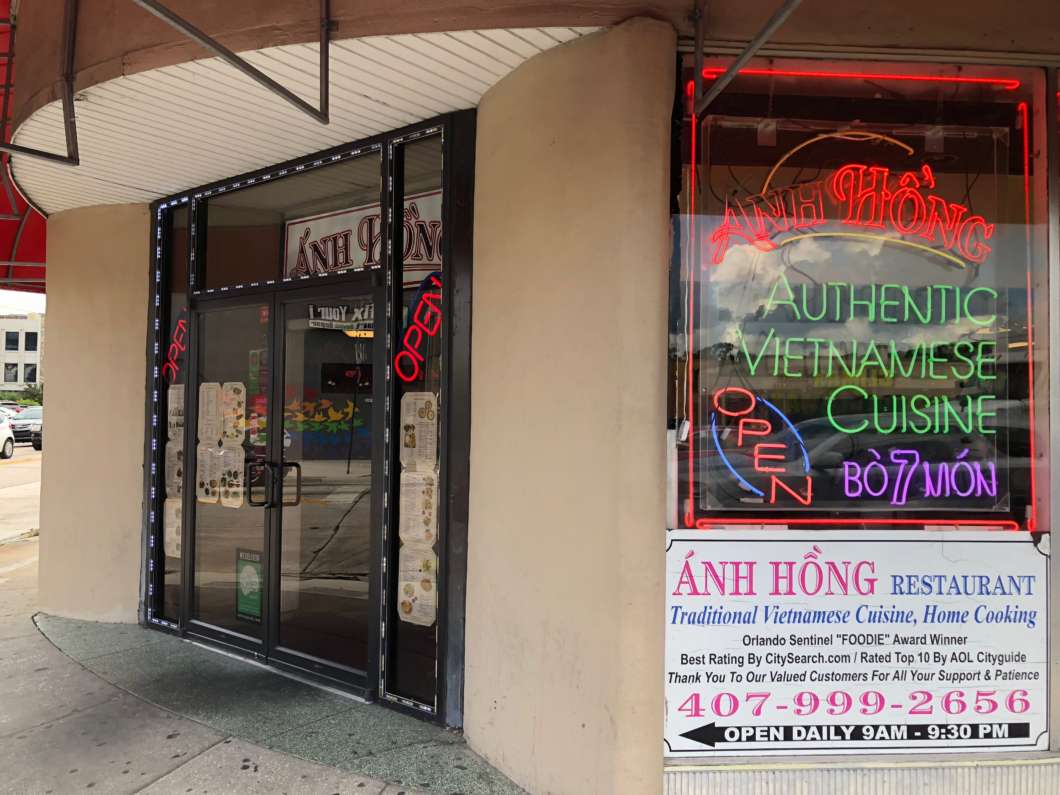 Members of Orlando’s Vietnamese community are reacting to the death of Vietnam’s President Tran Dai Quang who died on Friday of an unspecified illness at the age of 61.

According to the New York Times, Quang facilitated many of the government crackdowns in his previous role as police general— but his role as president is seen as ceremonial compared to the powerful leader of the Communist Party, Nguyen Phu Trong.

Little Saigon employee and refugee from North Vietnam Sean Nguyen said Quang’s death is not a big impact for him.

“One of the communists dies doesn’t mean anything, but the whole system dies then maybe [we’re] happy. That’s the main thing that we’re all thinking,” said Nguyen.

“A lot of people from the North, they support the Ho Chi Minh ideas so they care a lot,” said Nguyen.

Orlando’s Little Vietnam, the area around Mills 50 and Colonial Drive, grew in population as refugees fled to the United States during the Vietnam War.