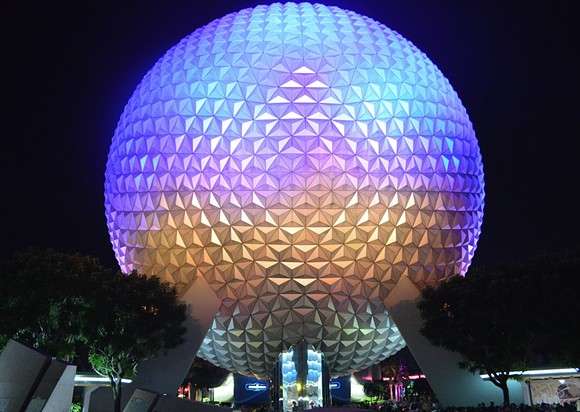 The Walt Disney Company announced in January that it would give all non-executive domestic employees a one-time cash bonus of $1,000.

But, union reps say, Disney informed the federal mediator overseeing current negotiations that they will withhold payment of the bonus to 38,000 union workers unless they accept Disney’s contract offer.

If union employees don’t accept Disney’s proposal by Aug. 31, the bonus offer will expire. Unite Here Local 737 claims the bonus is being offered unconditionally to the more than 80,000 employees who are not union members or whose unions are not currently negotiating contracts.

Disney responded to the allegations with a statement saying, “Wages and bonuses are part of our negotiation process. We will continue to meet with the union to move toward a ratified agreement.”

Whether this rises to the level of fraud is something for the National Labor Relations Board to decide. But at the very least this seems like what Mary Poppins would call a piecrust promise – easily made, easily broken.