Orlando Shakes Announces Live Performance Of “A Midsummer Night’s Dream”: “Give Me Your Hands, If We Be Friends, And Robin Shall Restore Amends.” 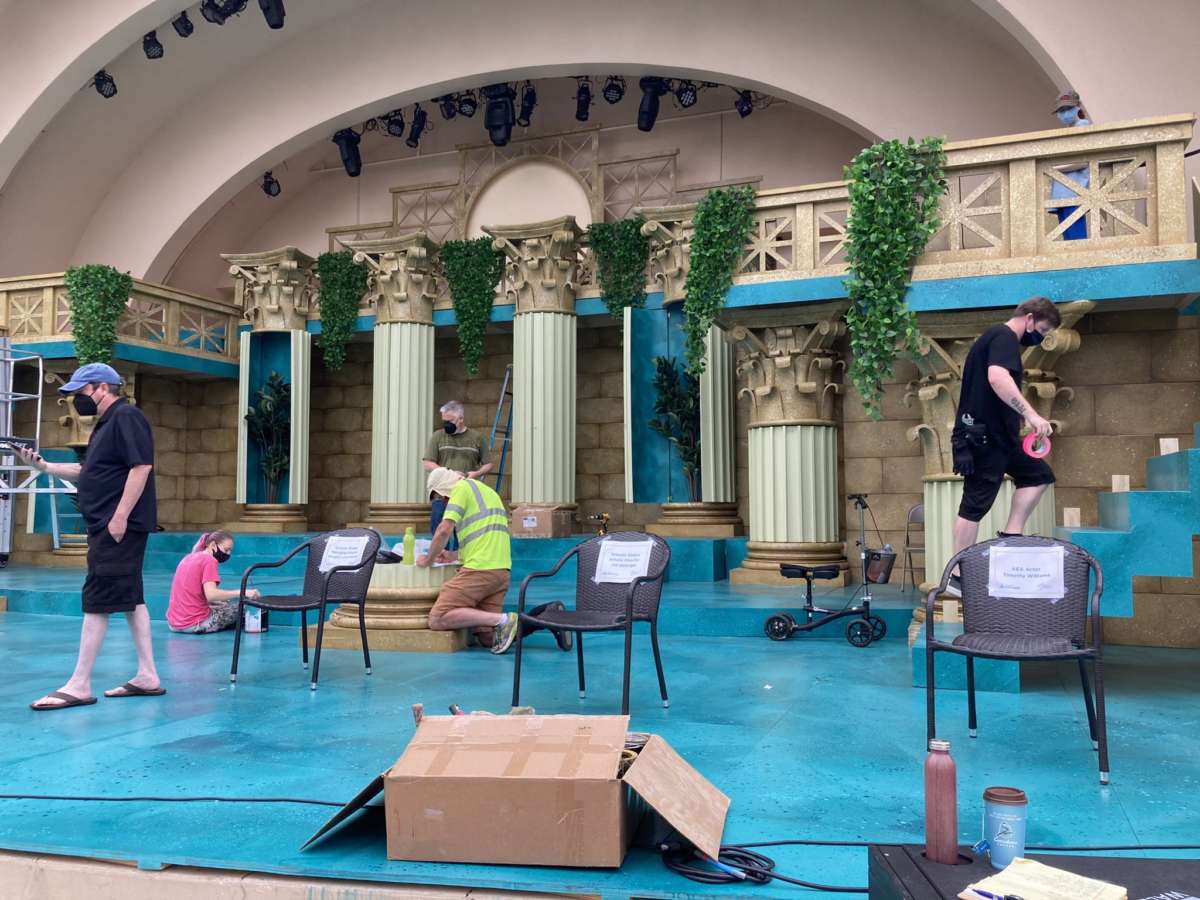 Orlando Shakes has announced its return to live performances. The theater company is partnering with UCF with its staging of “A Midsummer Night’s Dream” at Walt Disney Amphitheater at Lake Eola.

Orlando Shakes worked with the City of Orlando and AdventHealth to secure the outdoor space and put health protocols like social distancing and face masks in place.

Mayor Buddy Dyer says the pandemic has been challenging for everyone.

But he can’t think of another industry that has been as hard hit as the arts as they were some of the first businesses to close and some of the last to reopen.

“But today we can celebrate that Orlando Shakes will be here in our most signature park.”

Dyer says the arts provide needed jobs and employment for the area and they’re also food for the soul during hard times.

For similar reasons, Commissioner Patty Sheehan says arts groups need to be open for in-person shows, but with safety measures like the ones being used at Lake Eola in place.

“Many of us have PTSD because we have lost our sense of joy, and participation and inspiration.”

The play will run between March 31 and April 17.

Orlando Shakes’ next production, “Little Shop of Horrors,” will also be staged outdoors at the amphitheater.