Orlando Sentinel Guild Calls on Community To Support Their Local Paper of Record, Its Staff At Weekend Rally 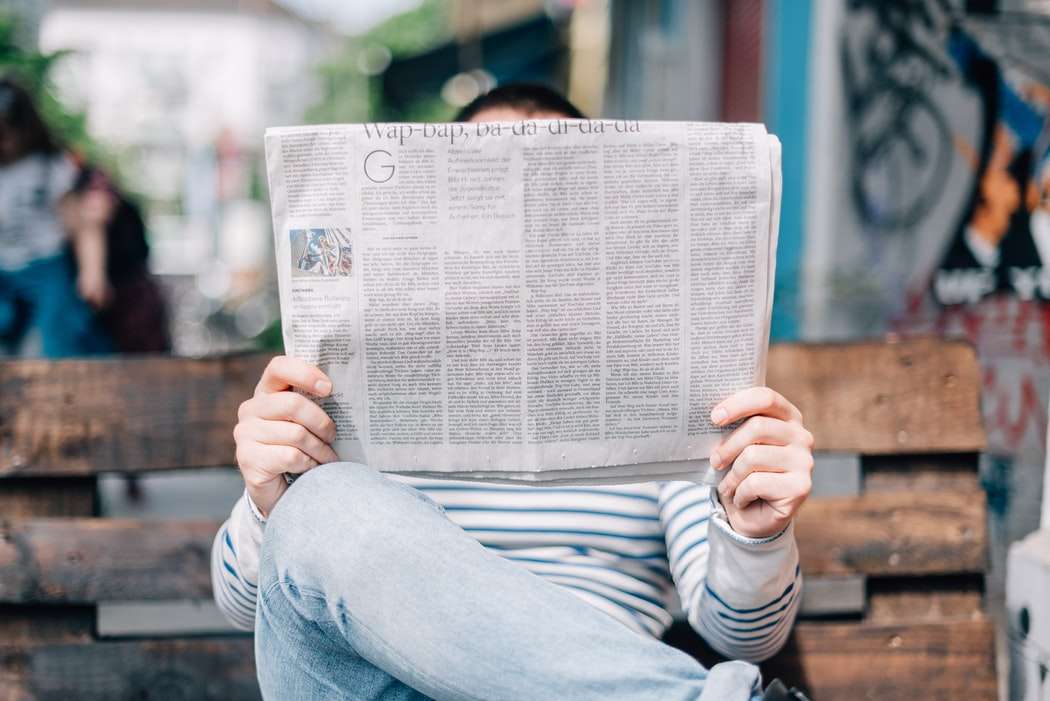 The Orlando Sentinel Guild is calling on Tribune shareholders to vote no on Alden Global Capital’s bid for the paper at a Lake Eola rally on Saturday.

Join us in our effort to save the @orlandosentinel!

If you’re in Central Florida, please join us at Lake Eola this Saturday at 10 a.m. to demand Tribune shareholders reject Alden Global Capital’s bid and save local news.https://t.co/2DCqCRbCoI pic.twitter.com/NA7c8DxnVp

Shareholders are expected to vote on Alden Global Capital’s bid for the Orlando Sentinel and other Tribune Publishing papers nationwide on May 21.

The Orlando Sentinel Guild wants investors to back hotel mogul Stewart Bainum’s bid instead of Alden’s.

Annie Martin, one of three co-chairs of the Guild and an education reporter for the Sentinel, says that’s because Bainum’s goal is to sell the papers to local investors.

“Community leaders have an interest, have a stake in their local newspapers. Whereas a hedge fund that’s based across the country just doesn’t have that interest in maintaining quality news coverage the way a local owner would.”

“Alden has a track record of decimating local newspapers, gutting local newsrooms, making really drastic cuts. And we think that that would be just really devastating for the Central Florida community. We pride ourselves as being the paper of record here.”

Martin says they’re encouraging community members to come out and show their support at the rally on Saturday at 10 am.