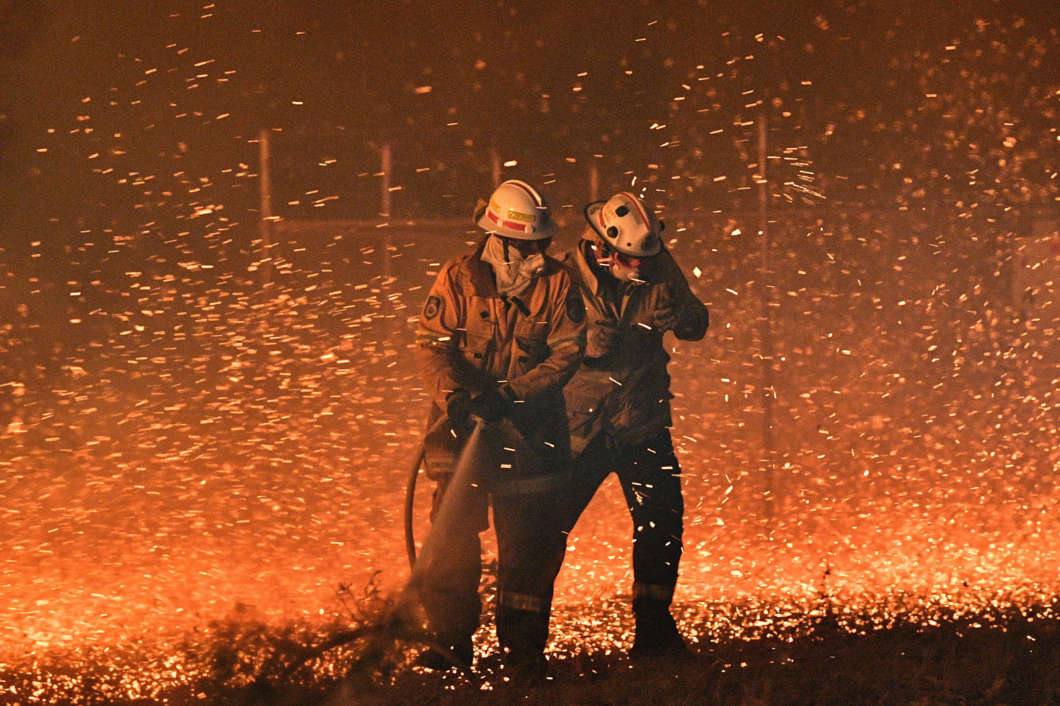 Orlando artists are coming together Tuesday to raise money to support wildfire relief efforts in Southern Australia. The efforts are being spearheaded by comedian Jon Bennett.

Bennett, a regular at Orlando Fringe, is originally from Kangaroo Island. A third of the island was destroyed in the fires.

“A bunch of my extended family have lost their homes and their farms as well. It’s been very difficult and that’s why I put this on. I was feeling very helpless and this is the one thing I can do from over here.”

He says the review is also part of a larger global arts effort to raise money for victims and their families.

“I think it’s quite interesting that we’ve cut all our arts funding. And now the artists are coming out to raise money to help our country. Which is a beautiful thing and also a very depressing thing at the same time.”

Bennett says people can buy a ticket at the door or go online to the Australia is Burning Fundraiser Facebook page to donate to a New South Wales charity.

Hardly Working Promotions LLC will match the first $500 dollars that are raised.

More than one billion animals have died in the fires that have destroyed thousands of homes, according to estimates from University of Sydney Ecology professor Chris Dickman.

The fires have killed more than two dozen people.