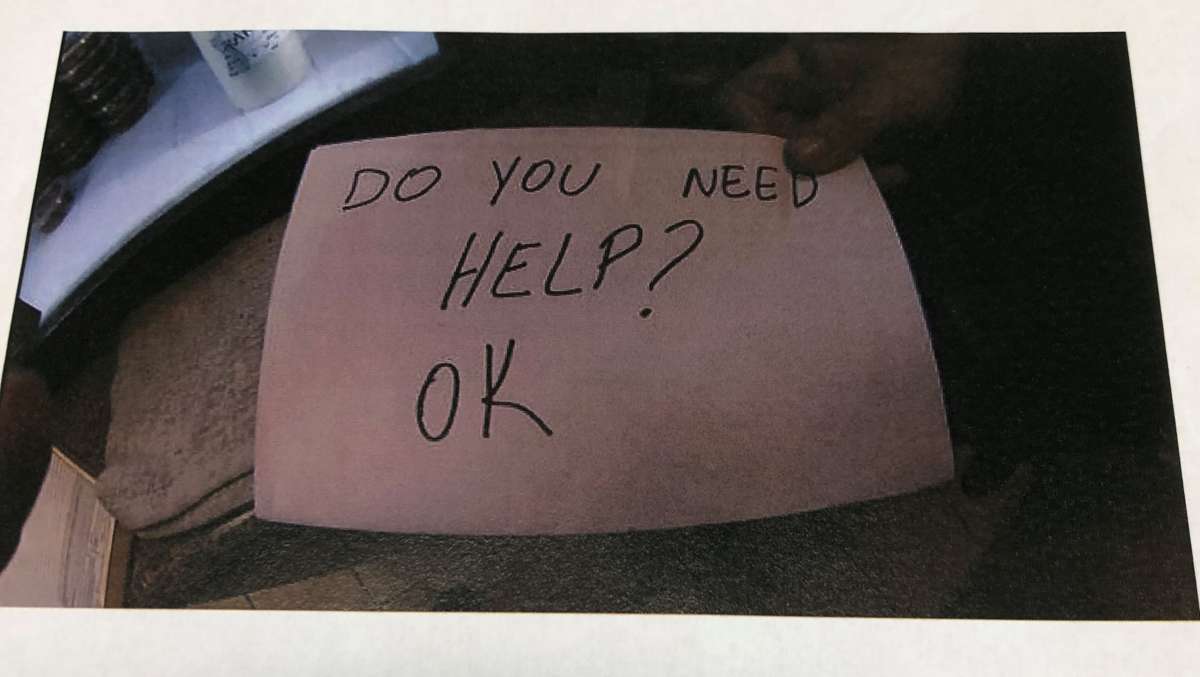 Orlando Police Chief Orlando Rolón says a local restaurant manager saved the life of an 11 year old boy by following the “See Something, Say Something” mantra.

SEE SOMETHING, SAY SOMETHING: We talked with an Orlando Restaurant Manager who saw a family withholding food from a boy at a table. She noticed bruises on his body and created a sign to secretly ask the child if he needed help. When he signaled “Yes” she called us. pic.twitter.com/U8m9MG1KUN

Flaviane Carvalho noticed the boy had several large bruises and scratches on his face when he came into Mrs. Potato Restaurant with his parents on New Year’s Day.

Then, Carvalho said when the family ordered food, the boy wasn’t given anything to eat.

“I step in and ask if there was something wrong with the order because the food for the boy was missing. And then the man told me that no that everything was ok and the boy was ok and he was going to have his dinner at night at home. This was super strange to me.”

Carvalho suspected the boy was being abused. So, she quickly made a sign that read “Do you need help? OK” and held it up to the boy when his parents weren’t looking.

“A couple minutes later I wrote another sign asking him if he needs help. And I showed him and he nodded his head yes. Went to the back of the restaurant and called 911.”

An investigation confirmed the boy had been repeatedly physically abused by his stepfather including being denied food to the point of malnourishment.

His stepfather Timothy Wilson II has been arrested on child abuse and neglect charges and his mother Kristen Nicole Swann was arrested on charges of child neglect.

A trust account has been set up for the boy and his sister at:

For the benefit of the minor children of Wilson/Swann

As a survivor, you have likely been made to feel isolated from your other relationships by your abuser, and as a result, you may feel alone.

We’re here to remind you that you are not alone. Your love makes you wholly unique and special.https://t.co/nQF9ecbTyn