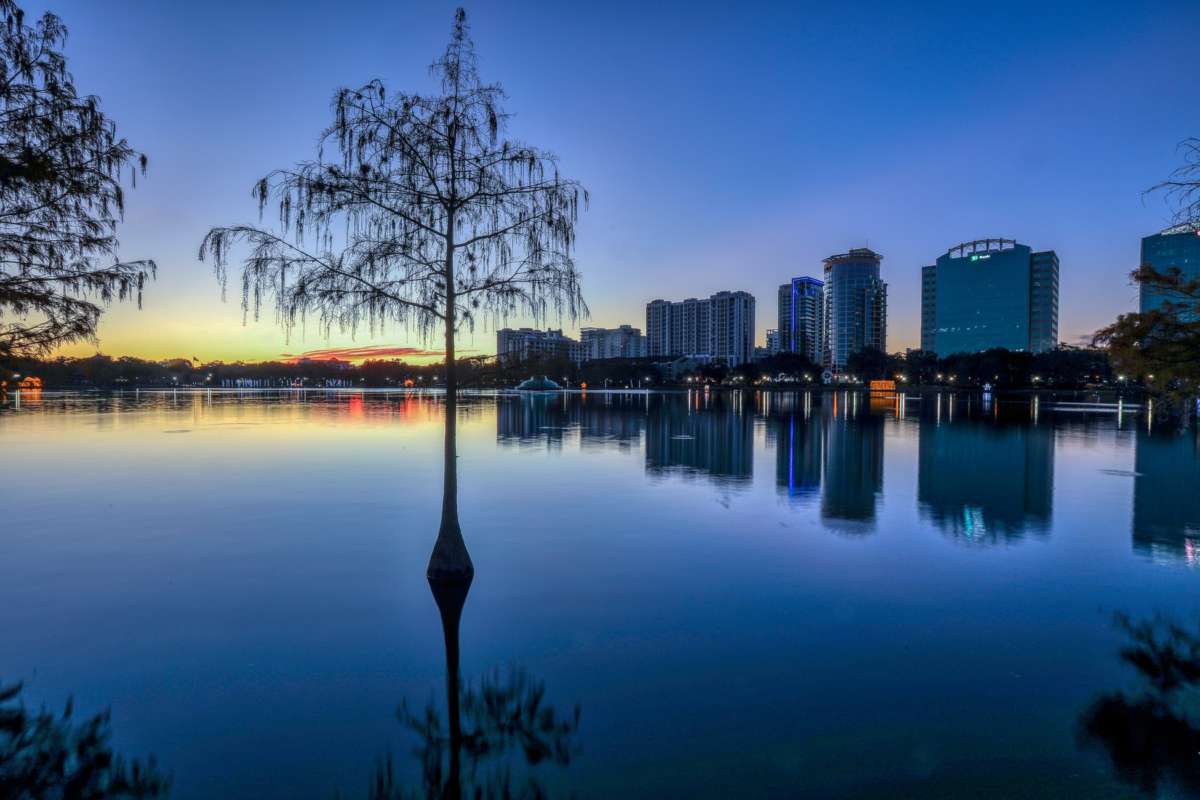 Our Lake Eola Master Plan meeting is TODAY at noon! Join us to review the Lake Eola Park Conceptual Master Plan. This meeting is a progress update on the plans to re-envision the park in anticipation of the next 50 years. More info/register: https://t.co/IxZmWpKpHI pic.twitter.com/XGLWPh9wax

Those plans include a canopy and promenade for the Walt Disney Amphitheater, expanded play areas and restroom facilities and a new location for the swan boats.

“It is not going away. Although the area around it, the decking around it would be removed and replaced with something a little bit more simple that doesn’t detract from the beauty of the ting.”

The blueprints also include new ecological features aimed at improving the water quality of the lake.

These include stormwater basins and more vegetation around the entire perimeter of the lake, and a new irrigation system at rookery island.

During public comment, residents asked Bellomo about how these changes would affect swans and other wildlife at the lake.

“I can tell you that we attempted to present to the swans and geese but they don’t understand. So we’re looking for a translator. But seriously I mean they were taken into consideration in terms of the swan beach and the feeders and really the ecology of the park.”

Bellomo says the swan beach will be moved farther north, but the feeding stations will remain and more boardwalks and faux logs will be added for wildlife viewing.

He says they don’t have an estimated cost for the full renovation yet and are aiming to finalize the master plan for the park by the end of the summer based on resident feedback.

For more information about these renovations, click on the link.