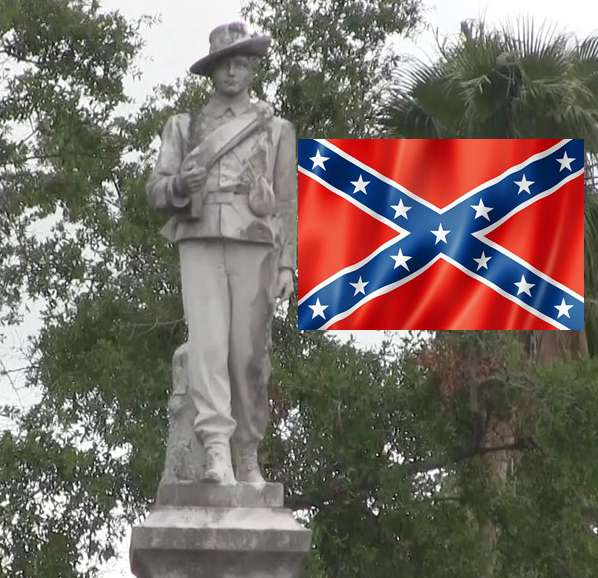 A group of Orlando residents will urge city commissioners Monday afternoon to remove the 100-year-old statue of a confederate soldier in Lake Eola Park. They say it is a symbol of decades of white supremacy and discrimination against people of color. They insist that it be removed before June 12th when city officials will hold a ceremony at the public park for Orlando United Day.

“The city has really kind of branded itself as Orlando United, a city too busy to hate; we’re all inclusive. And yet, you have a symbol of white supremacy that’s not just in any park. It’s in iconic Lake Eola looking over that park,” said David Porter, a longtime journalist and business owner behind the push to have the statue removed.

The soldier was placed in Lake Eola Park in 1917 by the United Daughters of the Confederacy to honor their legacy and the men behind it.

Porter said the statue is not valid without historical context. He suggests that it be placed in a history museum where its context can be explained.

In the wake of shootings of people of color across the country and increased movement toward removing of confederate symbols in other cities, Porter said it is time for Orlando to take action that will make its own landscape more inclusive.

He expects pushback, but said he and other concerned residents will continue to urge the removal.