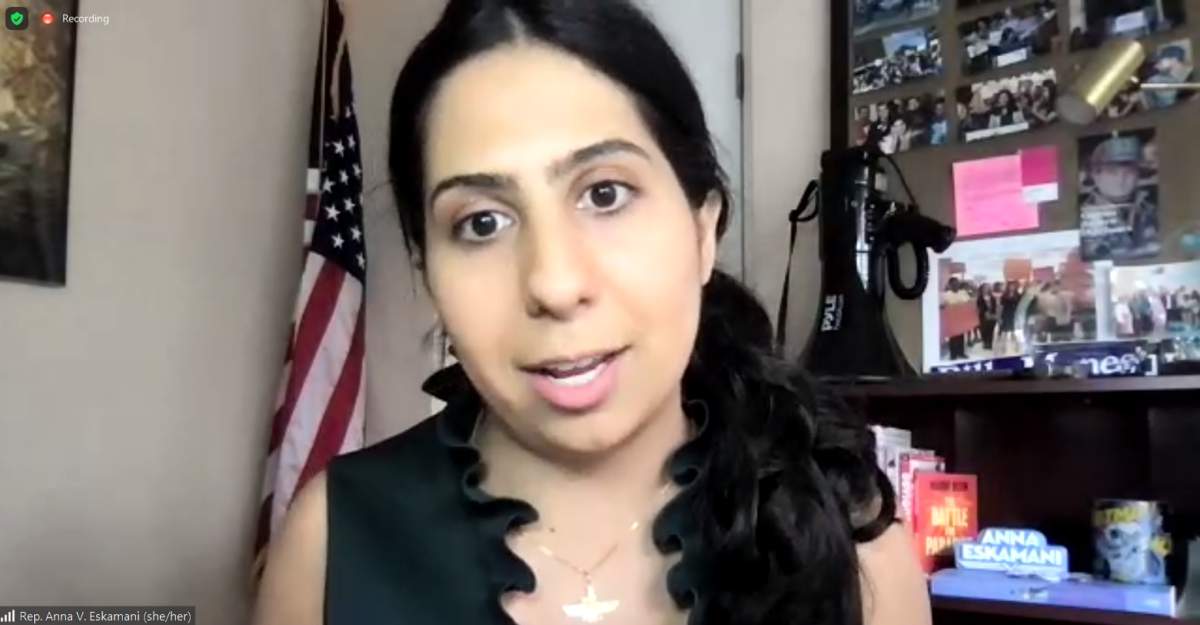 Eskamani says the executive order is political posturing from DeSantis.

She says it’s all about appealing to a conservative base here in Florida and beyond.

“The fact that Governor DeSantis was fundraising in Michigan last week. Also speaking at events across the country including even in Nebraska really much speaks to how the governor is setting himself up for a national stage.”

Eskmani says that’s problematic when the people in the Sunshine State need DeSantis’ attention and leadership right now on issues like facial coverings.

“We do have to remember that so many of these decisions are not just being made due to ‘because we can mentality’ but also for political gain. And it’s all about appealing to a hyper-conservative base. Not even one in this state. One beyond Florida.”

Eskamani says she continues to receive letters from Floridians who are concerned about their children’s safety in public schools.

Some schools have gotten around the executive order by passing opt-out face mask mandates.

DeSantis claims that schools with face mask mandates had essentially the same number of cases as those that didn’t require masks last school year.

What the hell is @GovRonDeSantis waiting for? This is federal money, not YOUR money.

Instead of mocking health experts like Dr. Fauci listen to them! https://t.co/wt7vAjidqt