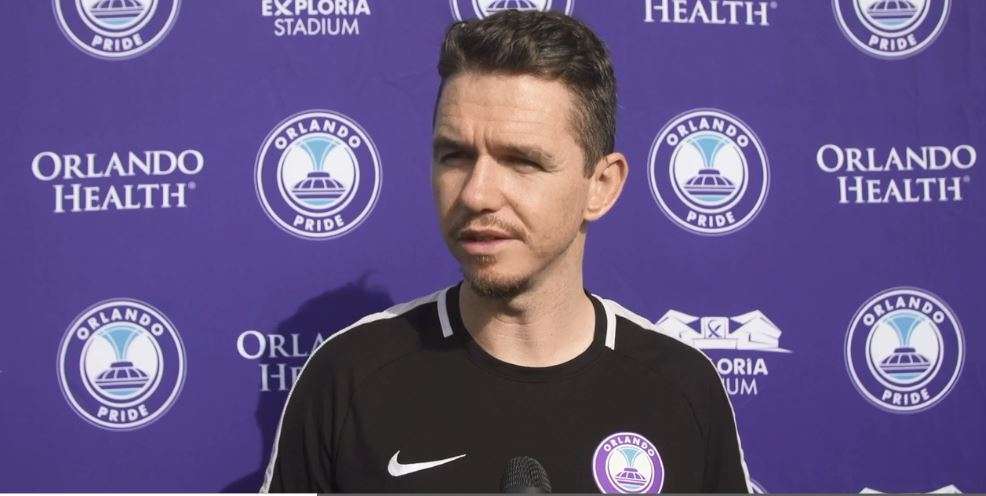 When the Orlando Pride take on the Portland Thorns this weekend, the team will have its star lineup back.

The Orlando Pride are coming off a home game win, a 4-3 victory over the Washington Spirit. That was the team’s first home game victory this season – and the team did it without three of its best players.

Pride players Alex Morgan, Ali Krieger and Ashlyn Harris were all busy winning a World Cup last weekend. This weekend, the full Pride squad will be playing against the Portland Thorns.

Pride Head Coach Marc Skinner said he hopes the players bring back the ruthlessness they showed during the World Cup.

“But also their togetherness,” Skinner said. “They looked like a very together team this tournament. I think that’s the biggest key. I want them to bring that to here and be proud to represent Orlando like they are for U.S. Because if they can do that, we can be a very successful tram.”

“Portland is more of a cauldron of a place to go and travel. You’ve got to be really good to get a result there. We have to be consistent in the messages we have. We know what Portland is going to throw at us.”

The Orlando Pride play an away game against the Portland Thorns. Kickoff is at 3 p.m. Sunday, and the game will be broadcast nationally on ESPN.