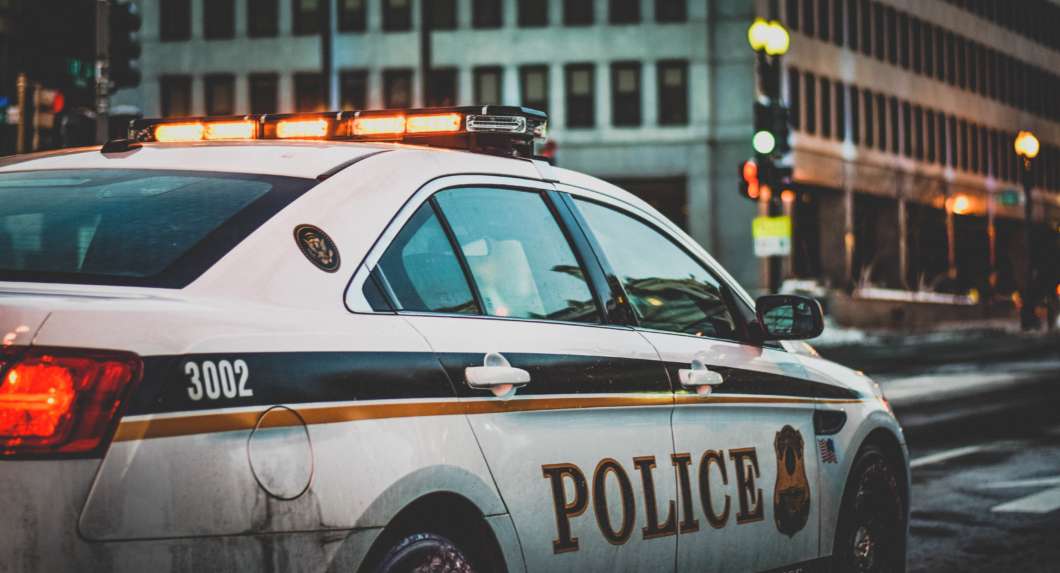 Everett is considered armed and dangerous. Do not make contact but call 911. Photo: Matt Popovich @uh

Orlando Police are looking for a man who allegedly shot and killed a former co-worker at the Premium Outlets mall near I- Drive yesterday.

Detective Teresa Sprague says 46-year old Daniel Everett was fired on Monday after working at the Under Armour store for three years.

Detectives have received information that the Under Armor homicide suspect’s Kia Sorento is actually dark/charcoal gray. This is a stock photo closer in color to the suspect’s vehicle. pic.twitter.com/ND7QfLHJx9

Sprague says after he was sent home he made a list of employees who had complained  about him and emailed it to fellow managers.

She says his victim-37 year old Eunice Marie Vazquez-was on this list.

“It is very frightening for all of them. We’ve asked all of them to make sure that they’re at a location that is not part of their personnel file. That they’re safe and they’re with their families and we’re maintaining constant contact with all of those people.”

Orlando Police Chief Orlando Rolon says he doesn’t think it was Everett’s intention to harm any of the other employees on the list or the 10 to 15 shoppers who were in the store at the time.

“We do believe that his target was intended. He had no other plan we believe when he came to the store other than to do what he did. Obviously that mall was very popular and no else was injured in the process.”

He says deputies will also continue to check on Everett’s wife and child’s safety as the search continues. He says Everett didn’t have a criminal record that would have predicted his actions.

.@OrlandoPDChief and Detectives briefing media on update of homicides from last night. https://t.co/CbfdhcYoqI

Everett is considered armed and dangerous. Anyone who spots his 2012 dark charcoal gray Kia Sorento with Florida tags IH2 1AC should not make contact with him but call 911.