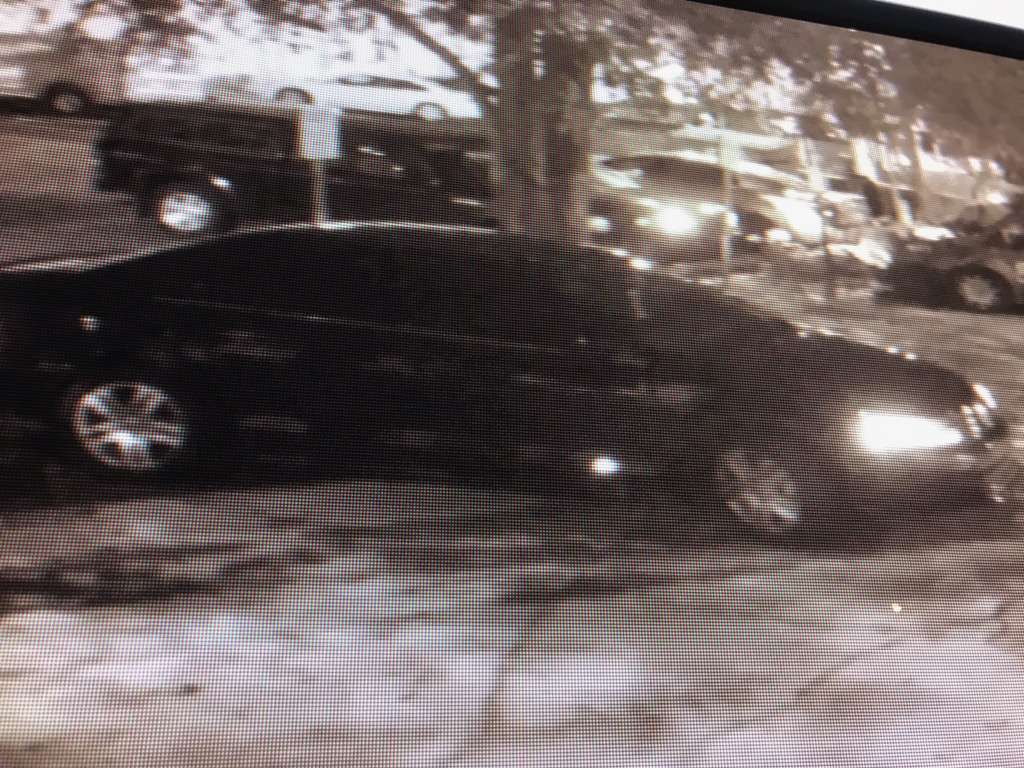 Two other people were injured in the shooting. Photo: Orlando Police Department

Orlando Police have released surveillance video of a shooting that left one man dead and injured two others last weekend.

The video shows three people assaulting and then shooting at 22 year old Keveon Smith as he runs away around 2:30 Saturday morning.

Smith later died from life-threatening injuries from the shooting, while two other victims are in stable condition.

Police have also released a photo of a black Volkswagen Passat they are looking for in connection with the shooting and an additional still image from the video.

Anyone with information about the shooting to contact Detective Pete Cadiz at 407-246-2900.