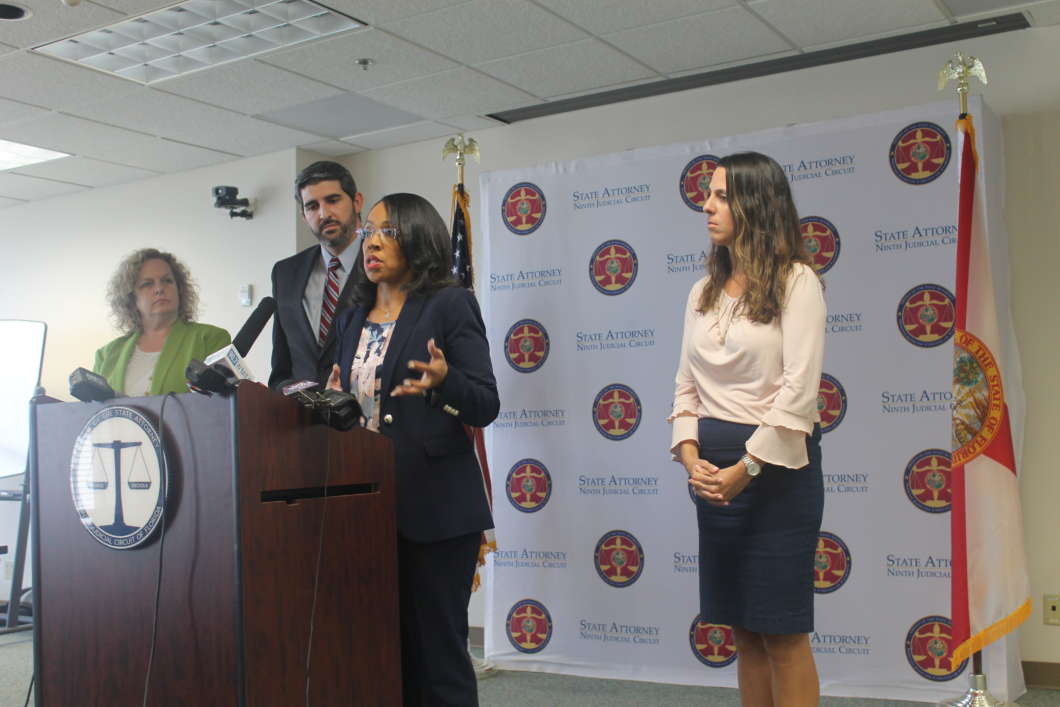 “This is not a reflection of the children but more of a reflection of a broken system that is in need of reform. It’s time to address juvenile justice legislation in ways that better protect the interests of children and their development.”

Ayala says Orlando leads the state in the number of arrests involving children between the ages of 5 and 10.

The Orlando police officer who made the arrests is fired.

He says it was clear to him there was no other remedy than to terminate his employment.

“I was sick to my stomach when I heard this. When we were at staff on Friday, when we first learned about this, when some media inquiries were being made, we were all appalled. We could not fathom the idea of a six year old being put in the back of a police car.”

Rolon is apologizing to the children and their families.

He says under Orlando Police Department policy an officer is prohibited from arresting of a child under the age of 12 without approval from a manager.