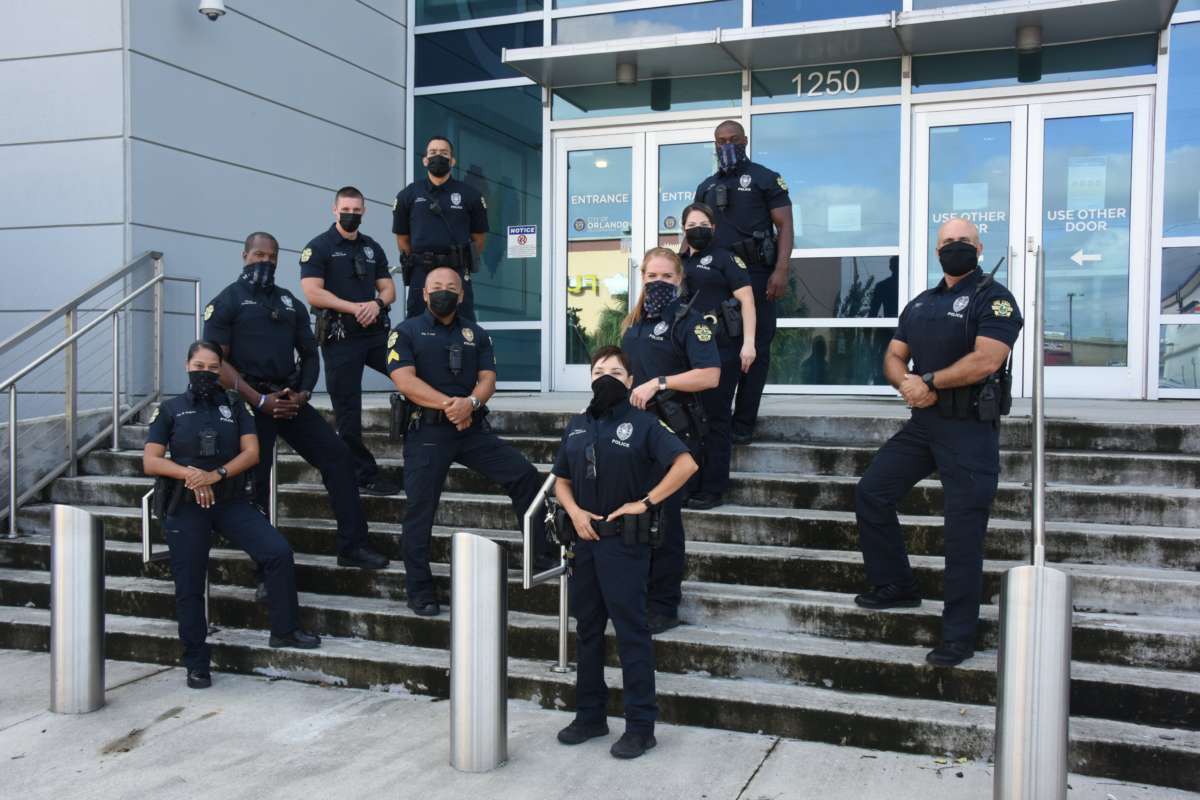 The officers will be stationed in all six districts of the city.

Sergeant Yong Hall will lead the patrol unit made up of ten officers and funded by a US Department of Justice grant the police received in June.

Chief Orlando Rolón says the previous Neighborhood Patrol Unit was disbanded in the 2000s to focus on violent crime.

Rolón says the group represents the diversity of the city and brings extensive professional experience in careers other than policing.

“But probably the most rewarding part about that unit are the things that we may never capture with a call for service that we documented. It’ll be the relationships between the officers and the youth and the kids that may trust these officers to the extent that they will share very personal things that will allow our officers to work with them to better provide them with better opportunities in the future.”

Rolón says officers will work in pairs and will be stationed in specific neighborhoods in the districts where they’ll lead and participate in community events including youth engagement programs.

“Take a look at them and take a look at their leadership and that pretty much is a reflection of the City of Orlando. I mean just a little while ago I was listening to them. They probably didn’t realize that I was hearing them. They were talking about hip hop lessons, dance lessons that will be given at one of the community centers. Some were talking about the fact that they dance salsa and meringue. Some were like I can’t even dance. I have two left feet.”

Each of the officers was selected based on training, a history of community service and previous conduct with community members.

Re-enhancing the Neighborhood Patrol Unit in this critical time of need for inclusive policing shows the @OrlandoPolice Department’s commitment to working collaboratively with residents to cultivate positive relationships. Thank you @orlandomayor & Commission for your support. https://t.co/8zdbXWb2Cg