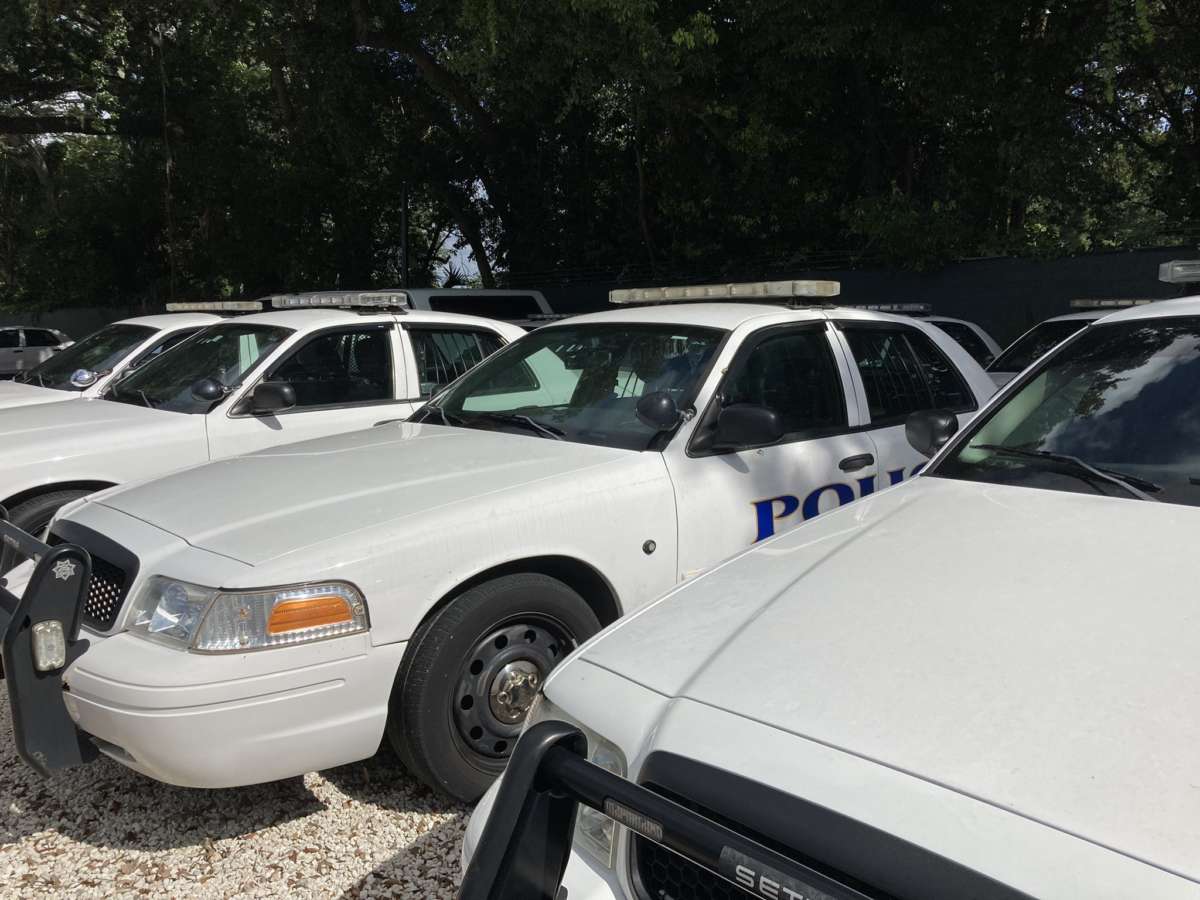 The Orlando Police Department is donating 15 patrol cars to Puerto Rico on Friday.

NOW: @orlandomayor Dyer, @OrlDistrict2 Commissioner Ortiz & Commissioner Robert Stuart join @OrlandoPDChief Rolón in donating 15 patrol cars to Ponce Police in Puerto Rico. We are honored to follow thru on the city’s & our promise to continue to support the island’s recovery. pic.twitter.com/aWj33pJRtQ

The patrol cars are headed to the Police Department in Ponce, Puerto Rico.

The Orlando Police Department is donating them as part of ongoing recovery efforts on the island since Hurricane Maria.

Rolón says the OPD spends over 160 million dollars a year, whereas the department in Ponce spends about 6 million. And he says that’s for a policing area of some 140,000 residents.

“We know for a fact that budgetarily they don’t have the funding available to them to make that possible, that is why they’re going through this process.”

The department sent 12 officers to the island country in 2017 after the hurricane and in 2019, they sent analog radios and other much-needed equipment.