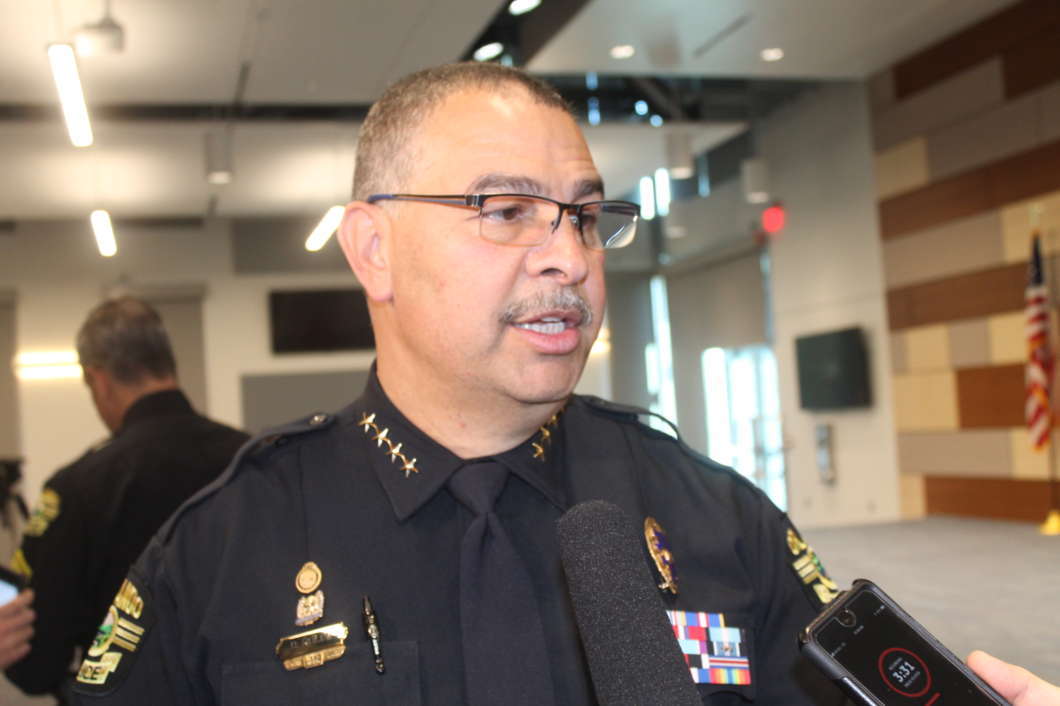 Rolón was the first Latino to hold the position. His last day in office will be Nov. 1st.

Orlando Rolón has led the department the last four years, during the COVID pandemic and protests following George Floyd’s murder.

In total, he has spent three decades on the force.

In a letter he sent to Mayor Buddy Dyer announcing his retirement, Rolón says, “I have had the privilege to serve with the most remarkable men and women in law enforcement dedicated to selfless service without thought of recognition or gain.”

He says his family, which includes his wife, Giorgina Pinedo-Rolón, their son, daughter, and three grandchildren are looking forward to this next chapter as they continue to serve the community.