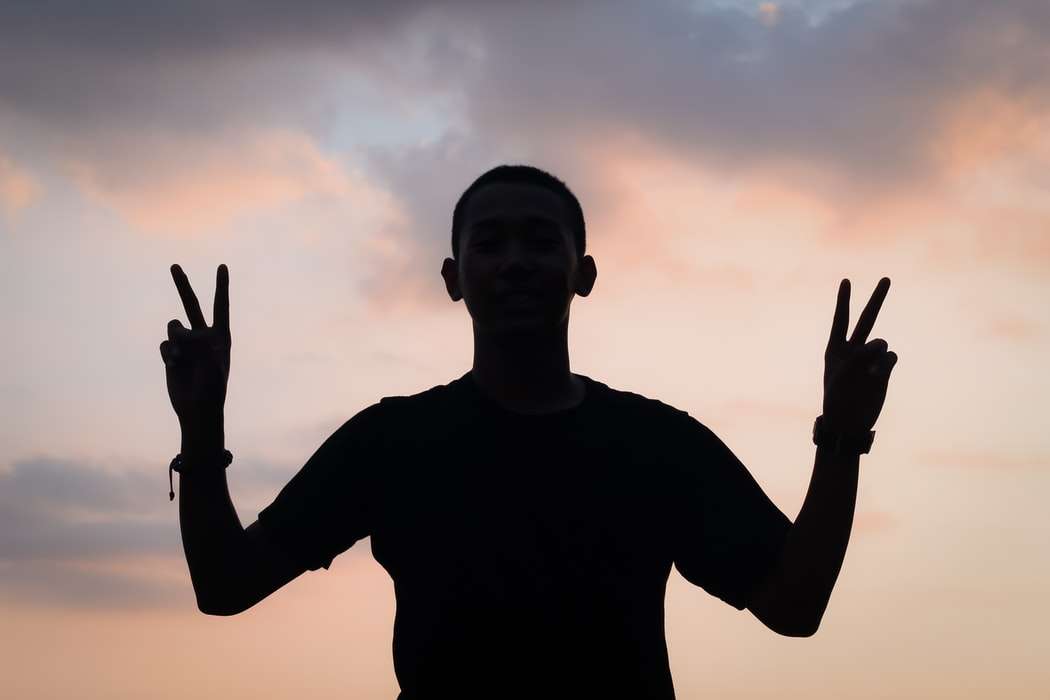 Rolon says if anyone sees anything suspicious, they should alert poll workers and officers who will be called to the polls in the event of an emergency.

Rolon says OPD is working with local, state and federal partners and meeting daily to share information about how to address potential unrest this election cycle.

He says while the police department is prepared, so far they have not seen anything to raise any concerns.

“We’re also working closely with the supervisor of elections which in turn they are working with all the supervisors at the precincts. And if anyone sees anything that is unusual from the administrative side say at the polling site and what have you we want for people to report the activity.”

Rolon says there will be additional officers on the roads, and in the event of an emergency OPD will be called to polls.

He says people should be aware of their surroundings and alert authorities of anything that they think is suspicious behavior.

“I think it is very important for us to recognize that the world is going to be watching the United States. The United States leads as an example for others to follow. That’s been our history, that’s been our tradition. And we have always adjusted and done better whenever we have identified some of the mistakes that we have made.”

There were no incidents reported at early voting sites in Orange County.