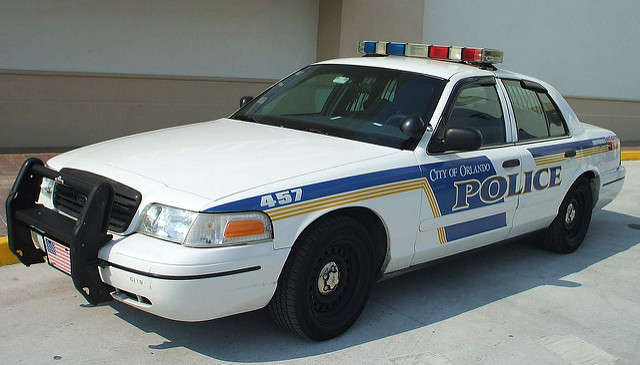 Orlando Police are increasing patrols throughout the weekend after a shooting in downtown Orlando this morning left one man dead, and two people injured.

Police responded to the shooting with multiple injuries near Orange Ave at 2:30 AM.

They found 22-year-old Keveon Smith unresponsive in a Bank of America parking lot with life-threatening injuries. He was transported to a local hospital where he was pronounced dead on arrival.

Two other victims were found near “Club Lit” with less serious injuries. They are currently in stable condition.

Police say the shooting appears to have been an isolated incident and there’s no immediate threat to the area.

Anyone with information about the shooting should call 800-423-TIPS.