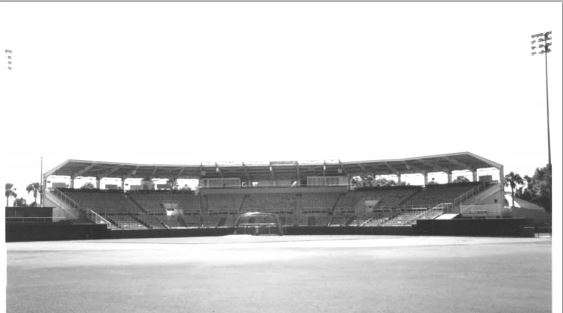 The city will give Tinker Field a historic designation, but some say the protections don't go far enough.

The Orlando City Council narrowly passed a proposal to protect Tinker Field. One historic note is that the baseball field is the only place in Orlando where Martin Luther King Jr. gave a speech.

“Tinker Field represents tearing down the walls of segregation and establishing a field of inclusion for all races of people,” Ings said.

Tinker Field was built in 1922, and some of it could be demolished as part of the Citrus Bowl expansion. The Orlando City Council will take a second vote on Tinker Field protections next month.

The Orlando City Council also approved a proposal to buy and renovate foreclosed apartments near the stadium. Check here for more on that story.