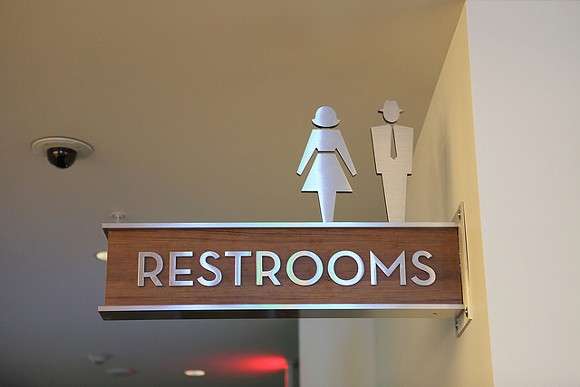 Since March, the fallout from North Carolina’s anti-LGBT law, HB2, has been swift and harsh.

North Carolina’s own attorney general calls it “a national embarrassment.”

And yet, seven other states and almost 200 towns have passed similar bills. And you may be surprised to learn that these laws are being written right here in Orlando.

Maitland, to be exact, where the Liberty Counsel is based. Mat Staver, the group’s chairman, told CBS News in April that they had drafted bills for 20 states.

The Liberty Counsel calls itself a “policy organization dedicated to advancing religious freedom.” But the Southern Poverty Law Center, founded in 1971 to defend civil rights, classifies them as an extremist hate group.

These so-called bathroom bans aren’t unique to 21st-century culture wars. They were a key element of Jim Crow laws. Then, as now, legislated segregation is a hostile response to fear of change.

As US attorney general Loretta Lynch said when filing suit against North Carolina, “we cannot turn on our … fellow Americans for something they cannot control, and deny what makes them human.”

“Let us instead learn from our history and avoid repeating the mistakes of our past.”