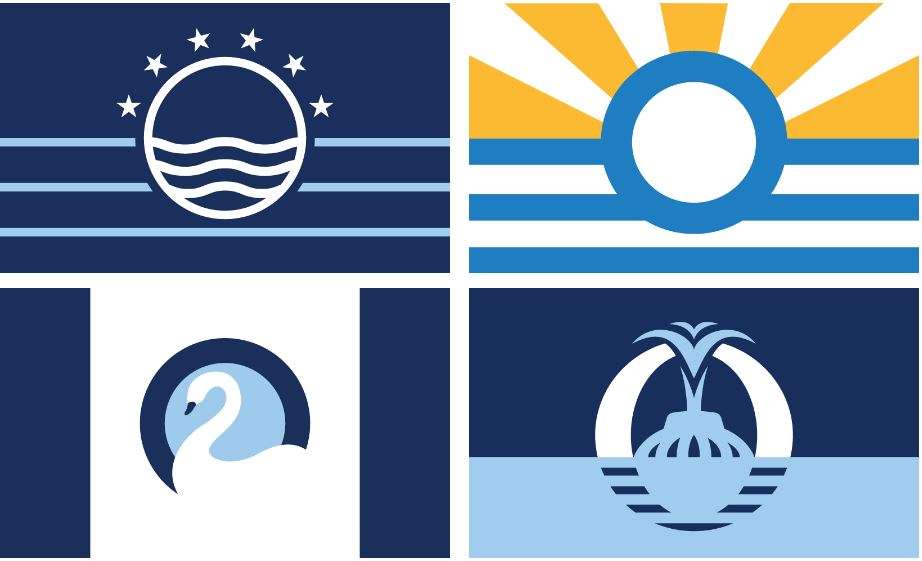 The City of Orlando is down to the final four potential city flags and they’re going on tour this month. With the public’s help, the city narrowed down a list of 10 flag designs.

Four artists were sent back to the drawing board to make some tweaks. Now prototypes of the final four flags will be on display including at Lake Eola Park and several neighborhood centers. You can check out the flags on the city’s website and give feedback May 8th through the 22nd.

The city laid out specific restrictions to artists. That includes requirements that the design be simple and use to three basic colors.

The current city flag was adopted in 1980.