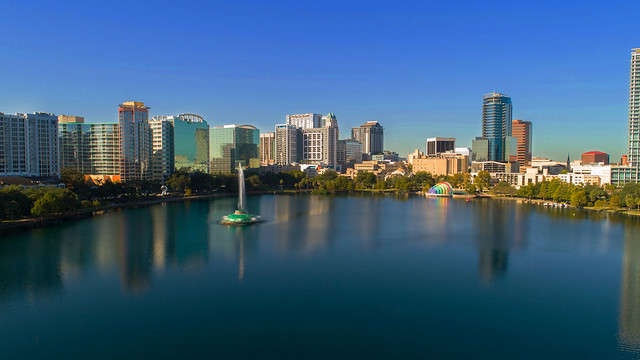 Simons says the program would act as an apology for the inequalities that resulted from slavery.

Aretha Simons says the program would apply to Orlando residents who are the descendants of slaves.

It would offer financial incentives including discounts on some city services and entrance fees to cultural institutions.

“The high cost of living is increasing the cost of housing, is increasing over the medium income range for the population at their end. Those are the type of policy changes and economic challenges that we really need to focus on.”

That’s why she says she wants to make affordable housing and high-income jobs more accessible.