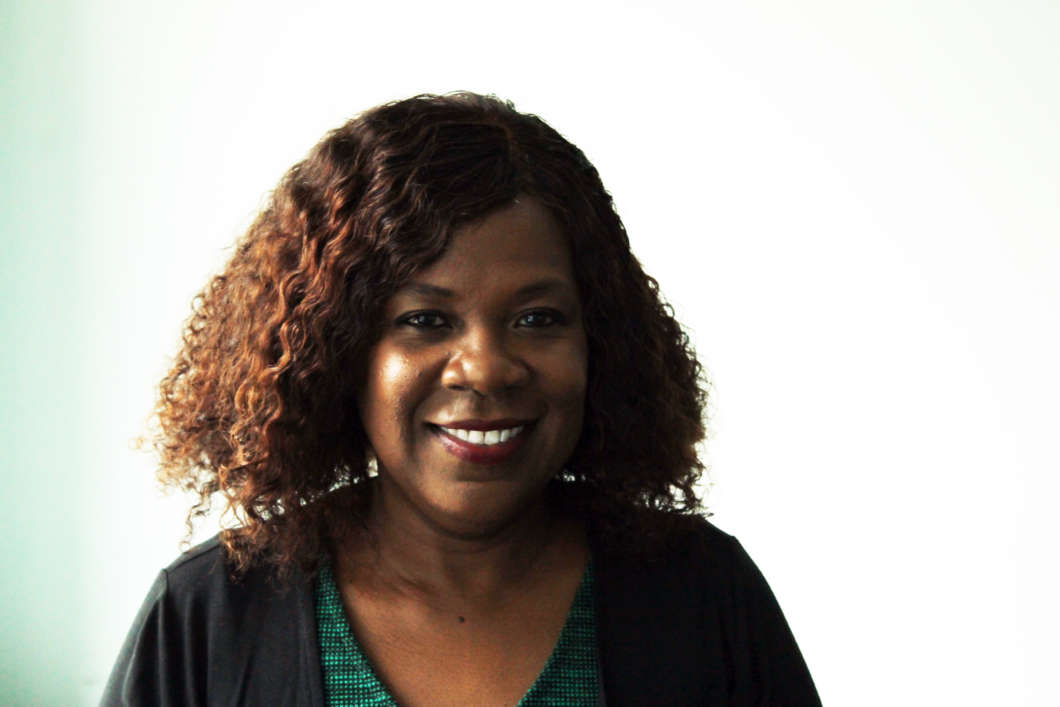 “Running for city commissioner, that was a smaller platform,” says Simons.

“More people are paying attention to me now that I’m running for mayor because it’s a bigger seat. And I’m not just any woman, I’m qualified. I served our country in two wars, and I can definitely serve the city as our next mayor.”

With early voting underway and election day less than a week away, Simons is going door to door and laying out her plan to take the city forward.  Among her priorities– improving the supply of affordable housing and better mass transit.

“There are a lot of people who are ready and who have the capacity to build housing,” says Simons.

“They just need to have the city release either the land or the property or have zoning laws change.”

Simons also wants the city to develop its own housing fund, like the statewide Sadowski Fund.

“Orlando can develop their own fund, through fundraising, through grant writing, through partnering with private and public citizens who want to put funds in to help build affordable housing.”

“We’re a tourist destination, right? So those who have 100 or more employees, they need to assist with transportation for their employees who work in the tourist industry,” says Simons.

She says it could be in the form of “a bus credit. They don’t have to pay the whole bus fare, but just give a bus credit so they can pay less paying the bus fare.”

And, says Simons, she wants to see more buses on the streets.

“We need more buses so people can get to work. It shouldn’t take three hours to get to work, working a job eight hours and then riding the bus three hours back.”

Simons, who was a military police officer, says she wants to balance public safety with concerns about police use of force.