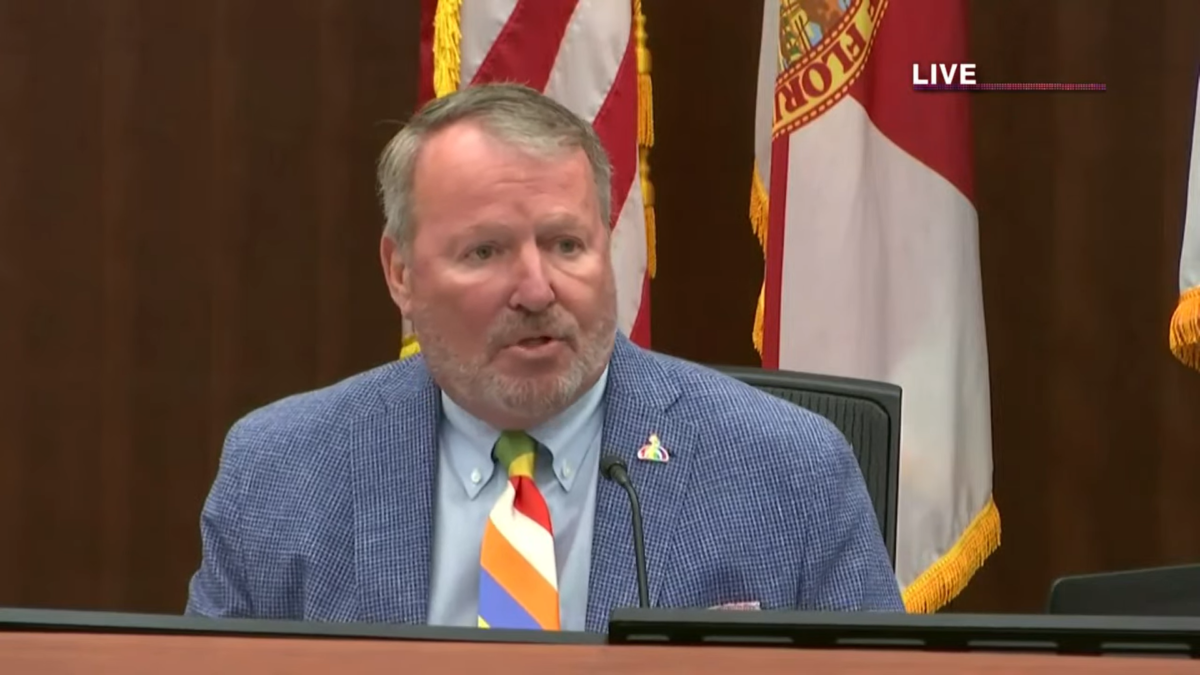 The safety measures follow a shooting in which seven people were injured early Sunday morning.

“What happened on Sunday morning is at absolute cross-purposes with everything that we’re trying to do in our downtown,” Dyer said in a press conference Monday afternoon. “We want to have a safe downtown and we’ve strengthened a number of our efforts with OPD. But it looks like we need to do more.”

Dyer said the access points — like those used for some holidays — will likely have dogs and a way to check for people carrying a gun without a permit.

He said: “I think that if there are people that are carrying weapons and intending to come downtown, they will certainly think twice about it before they do so. I think it’s a deterrent for some people to … simply go through a checkpoint.”

Dyer hopes the checkpoints can be in place this weekend.

Meanwhile, police continued to investigate the shooting, asking the public for help, including photos or videos from the scene. No arrest had been made Monday afternoon.

The shooting occurred around 2 a.m. Sunday in the area of Wall Street Plaza and South Orange Avenue.