Orlando Magic Pushed to the Brink 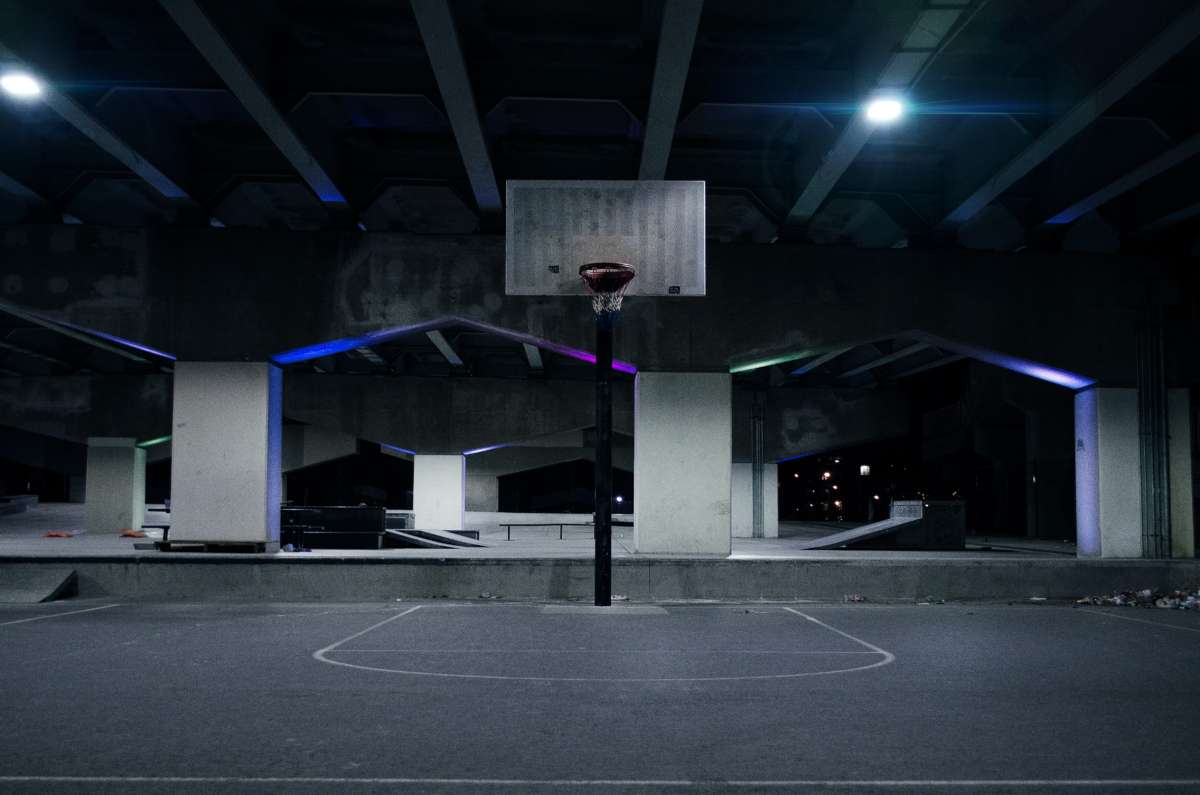 The Orlando Magic is facing a must win game today as they try to avoid elimination from the playoffs. Despite a Game One victory over the Milwaukee Bucks, the Magic find themselves one game away from elimination after losing the last three, while the Bucks are one game away from moving on to the second round.

The Magic was missing key players during this playoff series most notably Aaron Gordon who still suffers from a hamstring injury.

“He’s better than he was, he just can’t run, sprint up and down the court,” coach Steve Clifford told reporters on Tuesday.

Without Gordon, the Magic will look to players like Nikola Vucevic to lead the team to victory.