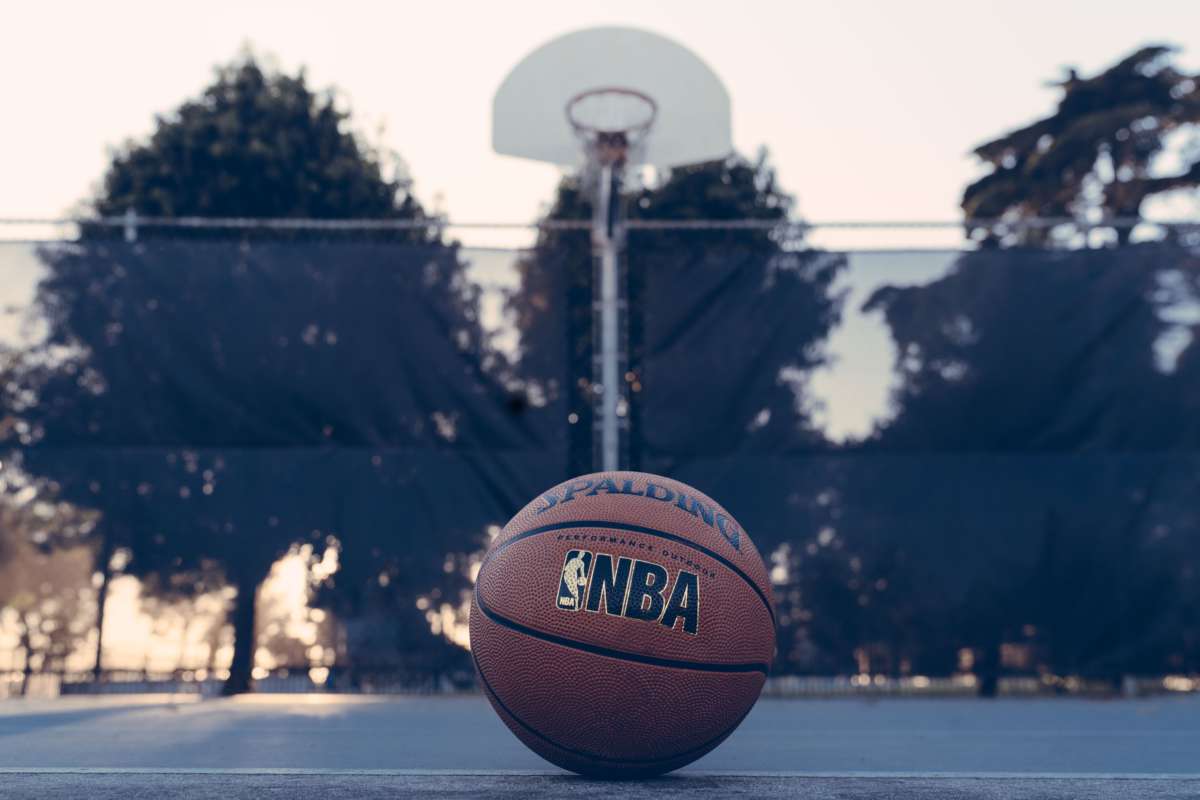 After last week’s strike in protest at the shooting of Jacob Blake delayed game five of the playoffs, the Milwaukee Bucks ended the Orlando Magic’s playoff hopes on Saturday.

However, Phillip Rossman-Reich, an editor for the Orlando Magic daily.com says the team should take some pride in this NBA season. Despite injuries to key players like Aaron Gordon and Johnathan Isaac, the Magic still fought hard against the Bucks in the final game, said Rossman-Reich.

“It was a lot for them to overcome and to still make the playoffs, not needing playing too much games was certainly a goal of theirs,” he said.

“To put up a fight against the Milwaukee Bucks, certainly I think they have a lot to be proud of.”

Meanwhile the Bucks lost to the Miami Heat on Monday in the first game of round two.