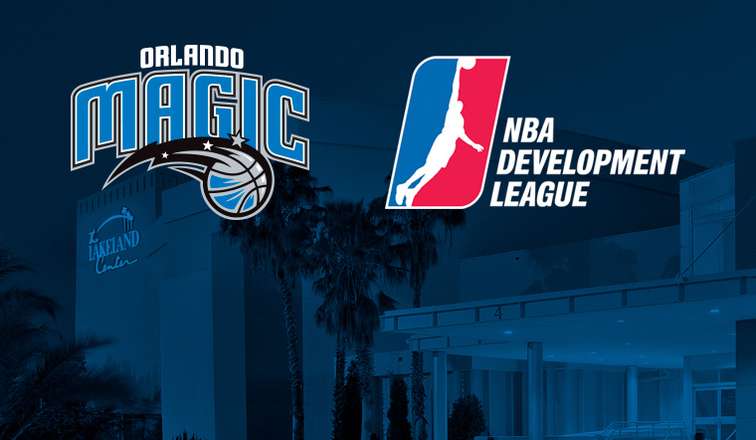 Starting next year, central Florida will become a training ground for up-and-coming pro-basketball players. The Orlando Magic have announced plans to bring a NBA Development League team to Lakeland.

The Orlando Magic will relocate its current NBA D-League affiliate, the Erie Bayhawks, from Pennsylvania to Lakeland. Second round draft picks and others will be able to showcase their skills there and take the next steps to get to the NBA.

Lakeland is currently home to a strong basketball fan base. It hosts the Florida Southern Division 2 games and the Florida High School Boys Basketball Championships.

“Instead of having to stretch its arms out 900 miles to go to Erie to see its players develop, they’ve got their minor league franchise now just 60 miles down the road,” he said.

He added that the move will solidify the growing strength of the Orlando Magic Franchise in the region.

This will be the first NBA D-League affiliate based in Florida, and one of 22 teams in the League.

The team will play 24 home games at The Lakeland Center.