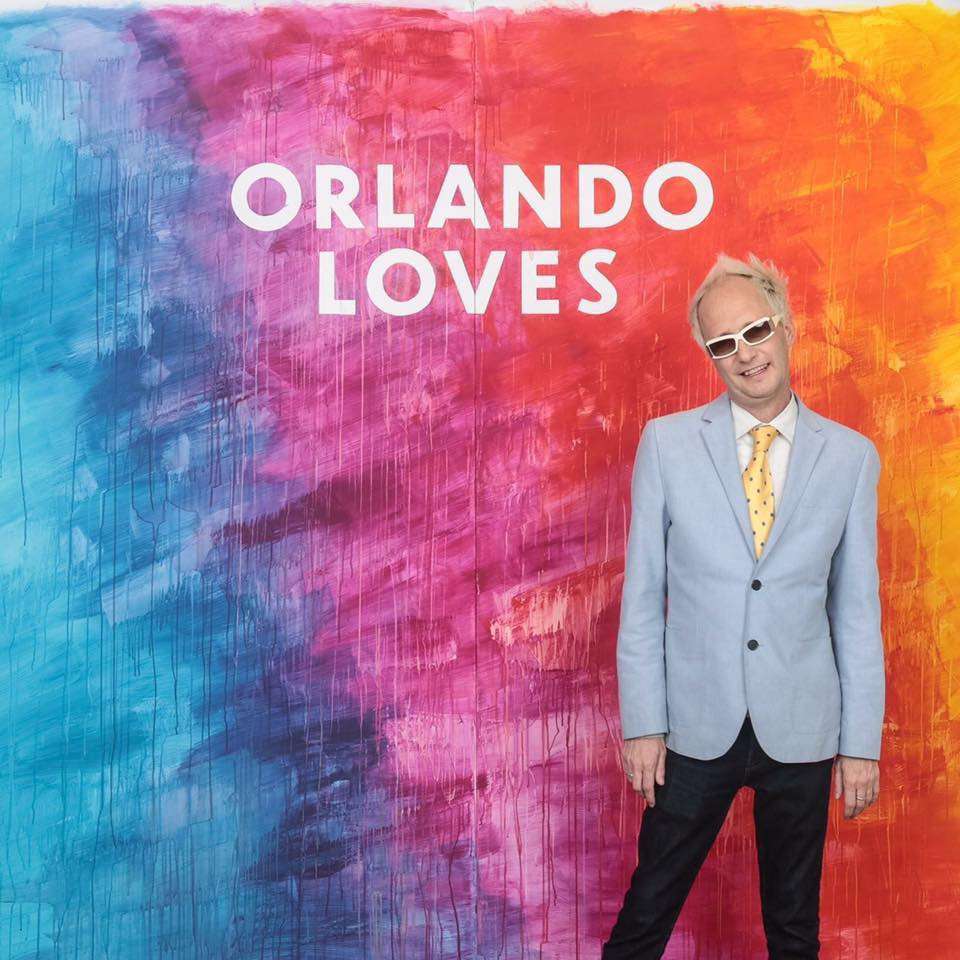 Manes most recently worked at Watermark as editor-in-chief. He was one of the most visible voices locally and nationally following the worst mass shooting in modern U.S. history at Pulse nightclub.

The Weekly reports Manes ran for mayor of Orlando in a special election in 2005 making him the first openly gay mayoral candidate in the city’s history.

Loved ones and community members are sharing tributes to him on his Facebook page. Laura Primley wrote, “The community has lost one of its strongest voices. A truly sad day.”