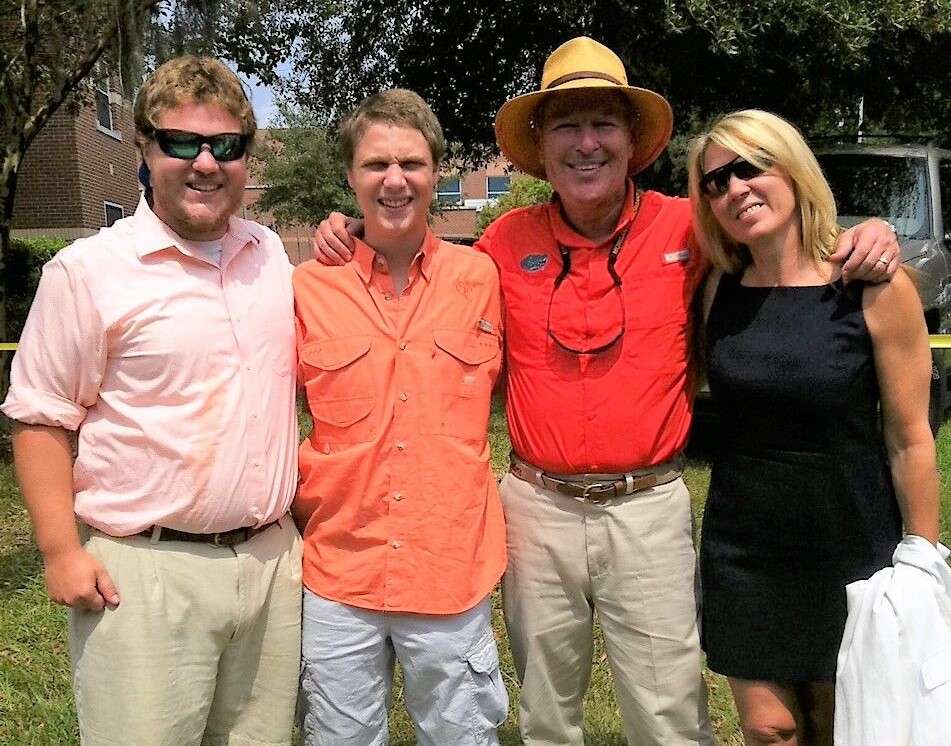 It is with great sadness that I share Karen Caudill Dyer has passed away after an unrelenting, valiant fight against an aggressive brain tumor. While Karen was recognized as one of the top trial lawyers in the country, her greatest legacy is that of our boys – Trey and Drew.

Caudill Dyer was married to the mayor for nearly three decades and served as first lady of Orlando for fourteen of those years. The pair divorced amicably in 2017.

She is survived by her two adult sons she shares with the mayor.

In a statement on Twitter, Dyer called her, “a bright light, a wonderful daughter, sister, mother and friend” who loved Orlando.

The mayor has asked for prayers for his family during this time.