No, You Can’t Mount A Gun On A Drone: Orlando Looks At UAV Regulations 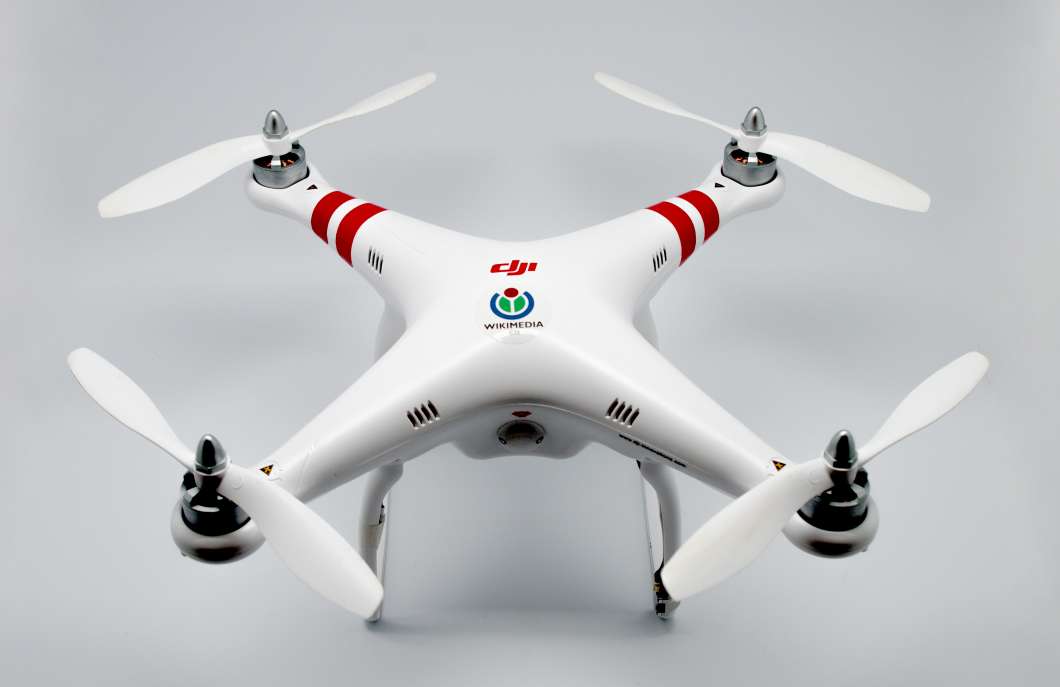 The city of Orlando is looking at drone regulations Monday. (Clément Bucco-Lechat, WIKIMEDIA)

Orlando could get new regulations on drones Monday.The city council is holding a second vote on regulations for unmanned aerial vehicles, or drones. It would make it a crime to operate a drone while under the influence, and you can’t mount a weapon on a drone or use it to spy on people.

Residents can’t operate a drone within 500 feet of a school without permission from the school. City officials say the proposed rules are designed to keep residents safe.

Some of the regulations are generating controversy: Residents would need a permit to fly a drone within 500 feet of a venue, park or gathering with more than 1,000 guests.