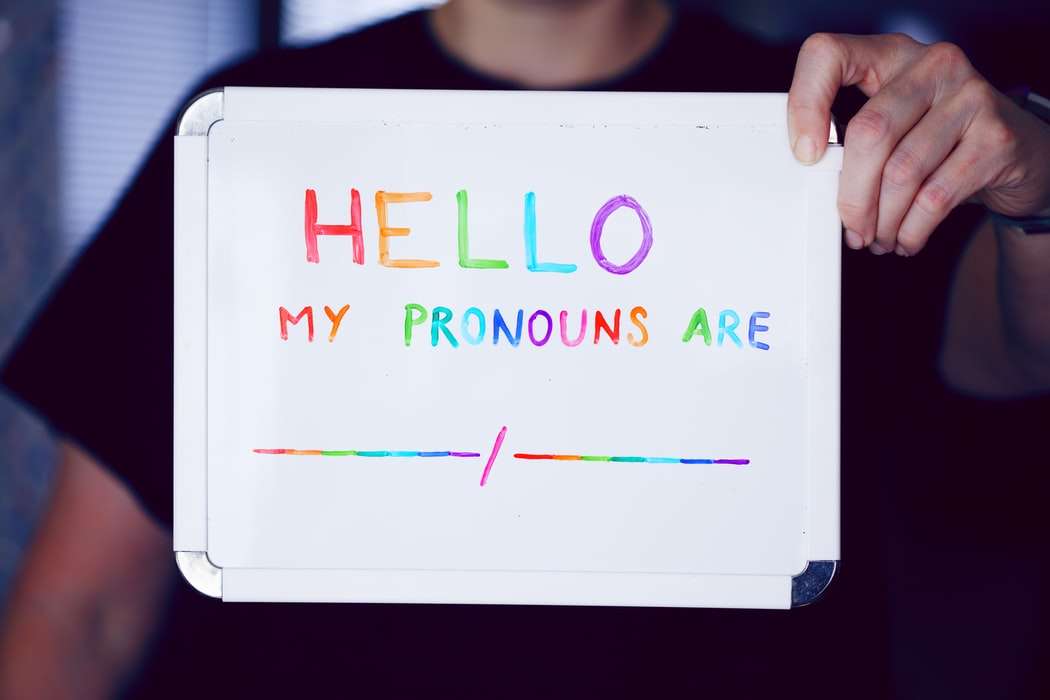 President Joe Biden has reversed a ban on transgender people serving in the US military.

The order will put new protections in place for transgender people who are in the armed services.

These include stopping the practice of discharging or denying enlistment to an individual who is transgender or gender nonconforming.

“So, I think it’s so important to allow qualified transgender Americans to serve openly because it makes us a stronger and safer community. And they should be judged on the same merits as the other constituents that they’re serving.”

Wallace says gender identity is irrelevant to a person’s ability to serve in the military.

“Besides, at the end of the day, this is a person that is putting their life on the line for the freedom of America. And do you really care what genitalia they have? It just makes no difference whatsoever.”

Starting today, transgender people will be able to serve openly in the US military again.

In his first week, Biden has reversed several of Trump’s more controversial orders, including Trump’s withdrawal from the Paris Climate Agreement.