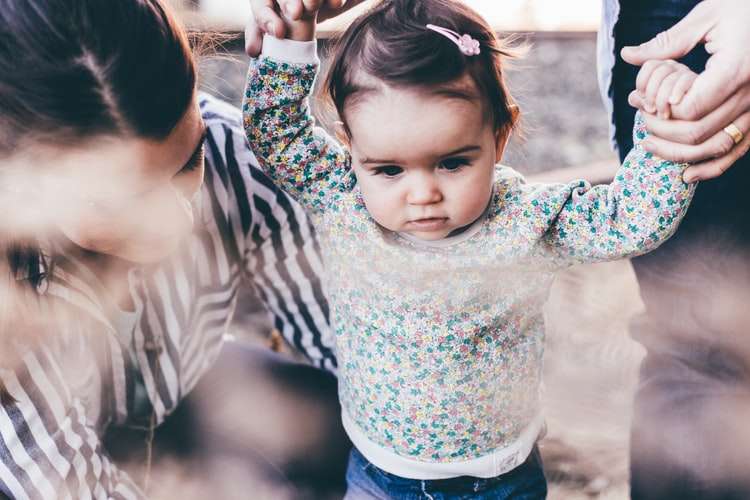 The Orlando-Kissimmee-Sanford area is once again the most dangerous metropolitan area in the United States for pedestrians. That’s according to the latest Smart Growth America’s Dangerous by Design 2021 report.

“What can I do to make sure the next #DangerousByDesign doesn’t show these numbers?”

Take action. We have the recipe! A strong, federal #CompleteStreets policy is needed, but there are other concrete actions you can take at state, metro, or local levels: https://t.co/fk9F0rnDi4

Each metropolitan area in the report got a Pedestrian Danger Index score based on the number of people struck and killed by drivers, out of the total number of pedestrians in that area.

Beth Osborne is the Vice President for Transportation at Smart Growth America. She says the Orlando-Kissimmee-Sanford area’s score actually improved this year.

“However, they started from such a high place it still leads them in the top ten and at the top spot.”

Osborne says the good news is the city is already looking at retrofitting streets to slow down traffic in places where there are likely to be conflicts between cars and people.

Barbara Giles the program manager with Bike/Walk Central Florida agrees. Much progress has been made in the region.

In fact, the Orlando-Kissimmee-Sanford area improved the most out of 100 areas surveyed in the report.

But she says there are still a few simple steps she’d like to see the area take to make things safer for walkers and bikers.

“The Best Foot Forward Program concentrates on trying to change driver behavior. Trying to get drivers to yield for pedestrians in marked crosswalks. Low cost engineering that can be done to make it more visible. And education. Education is key in reaching out to people to both drivers and people out walking and bicycling.”