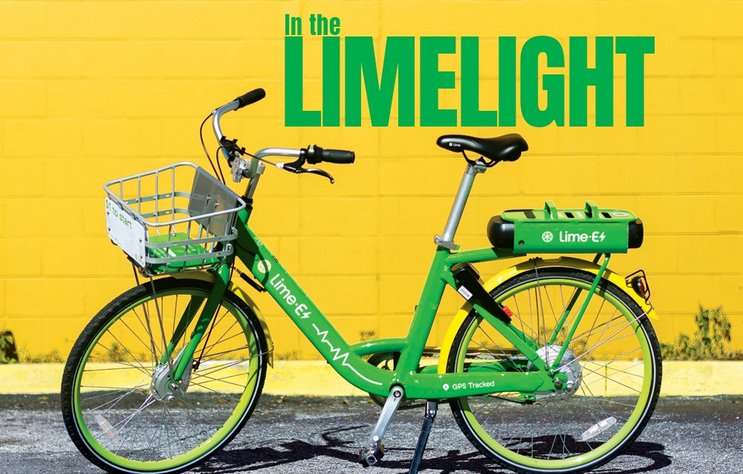 With dockless bikes, convenience is the point. Download the app, locate a GPS-chipped bike on the map, and you’re off. When you get where you’re going, leave the bike wherever you like, so long as it’s not obstructing vehicle or pedestrian traffic – there’s no need to return it to a docking station. Lime charges $1 to unlock the bike and 15 cents per minute to ride, with no membership fee.

Also convenient is the lithium-battery power assist, which helps the less athletic get up hills with less sweat investment.

Urban planners view dockless bikes as a key element to solving what’s known as the “missing mile” problem, because they provide a segue for commuters who use public transit. Instead of walking or driving from home to the train or bus, and from the train or bus to work, commuters can use a dockless bike. An easy solution to that first or last mile not covered by transit is often the missing piece of the commuter puzzle.

Regarding the new ordinance, Mayor Buddy Dyer told Orlando Weekly, “We are always looking at innovative ways to expand and enhance mobility options and make Orlando a more bike-friendly city.” Dockless, power-assisted bikes might be the thing that helps commuters in this sprawling, sweaty town to put down the car keys.