Orlando is no longer the most dangerous metropolitan area for pedestrians 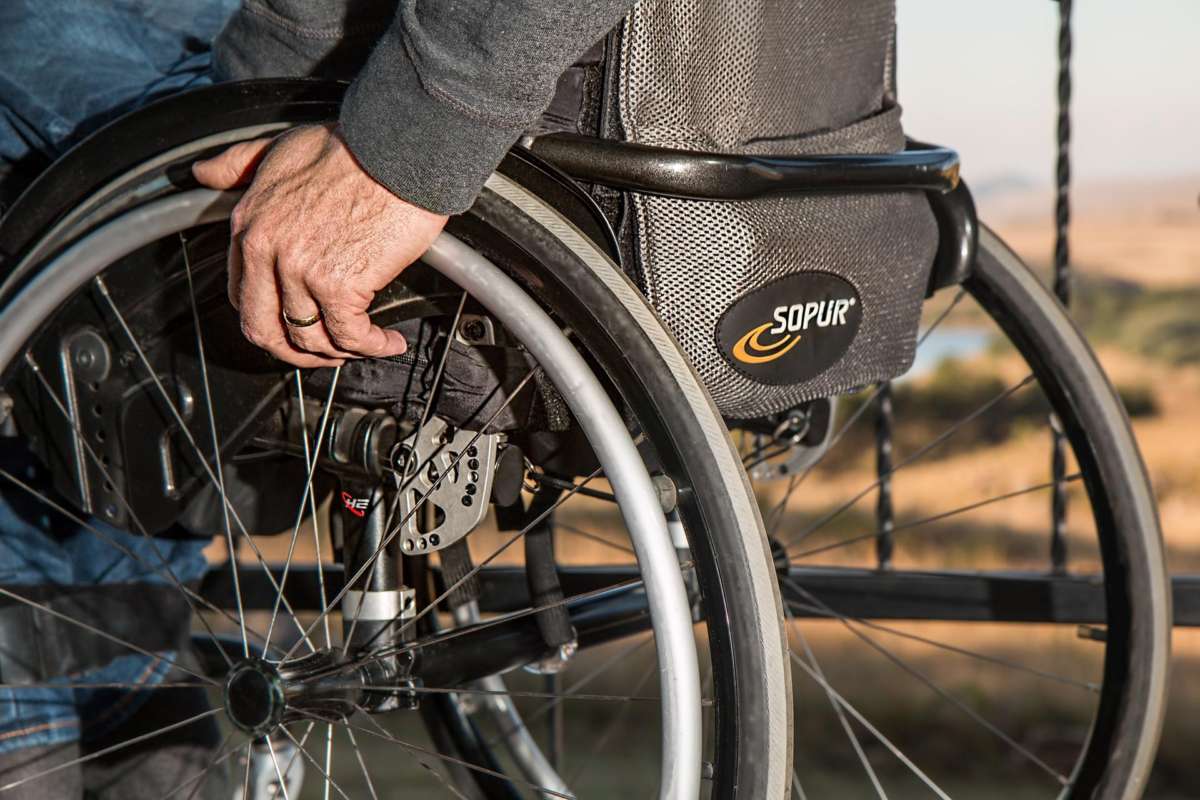 Orlando is no longer the most dangerous city in the US for pedestrians according to the latest Dangerous by Design report that ranks areas based on walkability.

But as WMFE’s Danielle Prieur reports, the region still ranks toward the top of the list.

Pedestrian deaths are preventable and unacceptable, but virtually guaranteed thanks to streets that are #DangerousbyDesign.

Get some answers on July 12th 👀

The Orlando-Kissimmee-Sanford metropolitan region is now eighth in the country when it comes to the most dangerous cities for pedestrians.

Beth Osborne, Director of Transportation for America, says this doesn’t mean that Orlando drastically improved its safety measures, but that everywhere else just got worse.

“Things have gotten so bad that while our former number one most dangerous metropolitan statistical area Orlando got more dangerous, seven other cities did worse still and have now leapfrogged Orlando.”

Osborne, reiterated this isn’t a reason to celebrate.

“In this case sadly a drop in the rankings is not at all good news. It just means someone else had even worse news.”

Read the full report on the Smart Growth America website.