Orlando Invites Residents To Weigh In On Police Reform 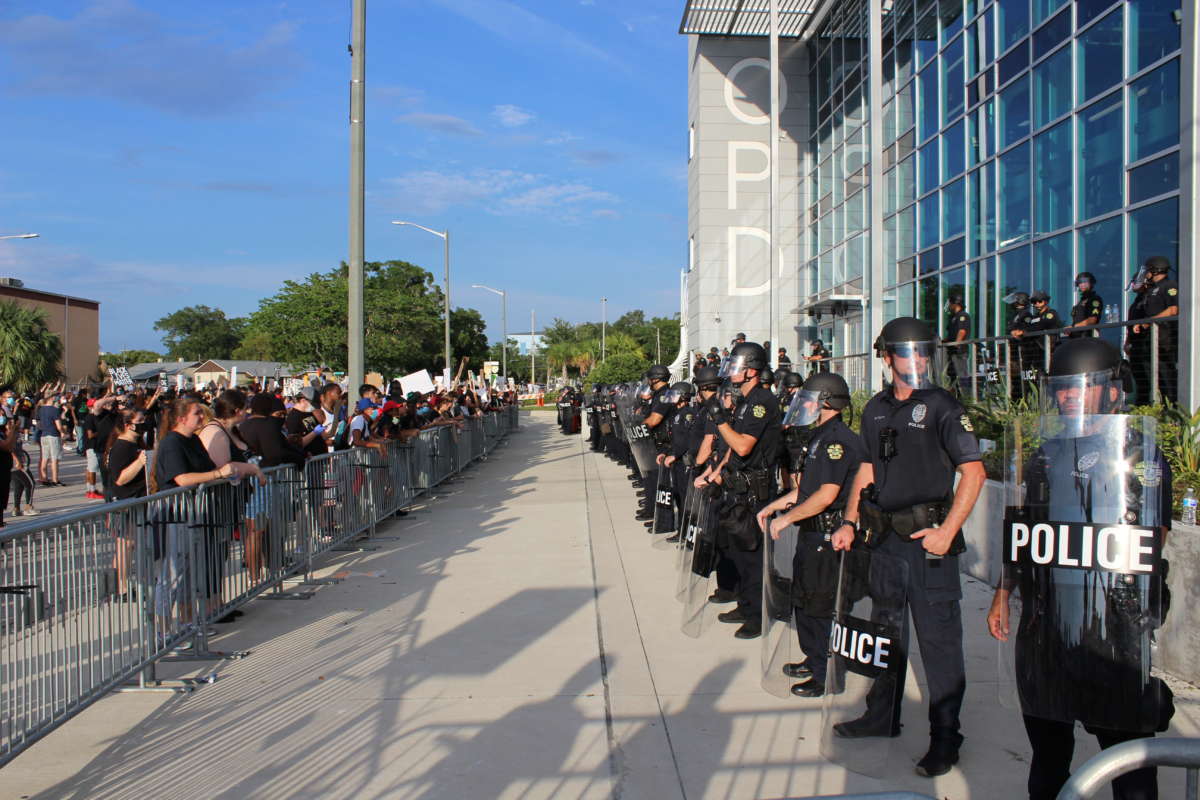 The City of Orlando is inviting residents to have their say about police reform. Online public meetings will be held from 6pm- 8pm Monday and 6pm- 8pm Wednesday as part of the city’s efforts to address police reform and racial inequity.

Orlando launched the Community Trust and Equity Initiative in response to protests that swept the country after the killing of George Floyd by Minneapolis police, and calls for reform of Orlando’s police department by local activists.

Dr. Theron Bowman, a former Texas police chief who now runs a consulting company, is reviewing the police department, including how the city hires and trains officers, how the department uses technology and how officers are held accountable.

“Not all of the discussion has been positive, but I think it’s created a great opportunity to really have a positive impact on police- community relations.”

Bowman said he expects more community meetings after the two scheduled for this week.

He said his report should be ready for the police department and the city by the end of the summer.